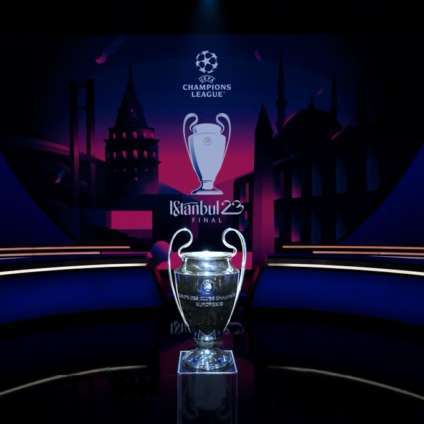 Bayern Munich have been drawn in Group C against Spanish La Liga side, Barcelona, Inter Milan and Viktoria Plzen in the Champions League group stage.

Defending champions were handed a tricky draw as they were pitted against RB Leipzig, Shakhtar Donetsk and Celtic in Group F.

Liverpool, who were finalist in the 2021/22 season will come up against Ajax, Napoli and Rangers in Group A.

Matches will take place between 6 September and 2 November.

There will only be three weeks without Champions League games between the groups starting and ending. Two of those land during the September international break – and the other in mid-October has a full round of midweek Premier League games.

The knockout stages will be later than usual. The last 16 ties will be played over a month from 14 February to 15 March. The quarter-finals are in April and the semis in May.

The final is at Istanbul’s Ataturk Olympic Stadium on 10 June 2023. It was initially meant to be the venue for the 2020 final, and then the 2021 showpiece, but both finals were moved to Portugal because of Covid restrictions.

Below is the full draw: