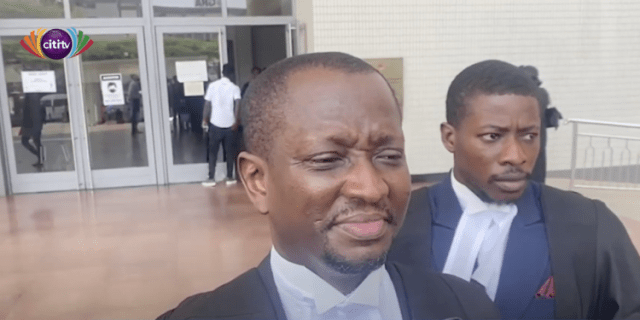 A Deputy Attorney General (AG) and Minister for Justice, Alfred Tuah Yeboah says persons responsible for the banking crisis will all be prosecuted to recover the money spent on the clean-up of the sector.

Government is said to have expended some GH¢25 billion on the clean-up exercise.

William Ato Essien of defunct Capital bank is awaiting judgment on November 17, 2022, while Michael Nyinaku of defunct Beige Bank was arraigned on Tuesday.

The Deputy Attorney General said many others will follow soon.

“The depositors get to be paid by the government. So, we are now in court to prosecute and possibly recover. If you paid an amount of GH¢1.2 billion from the taxpayers money, you will need that money back, and you can get it back if you take a legal action like we have done. I can assure that, there are other cases that we will prosecute to get the monies back”, he told the media.

These follow the revocation of the license of Beige Bank in August 2018.

According to facts presented before the Court, the receiver’s review of the Bank’s financials following the revocation “identified a number of suspicious and unusual transactions”.