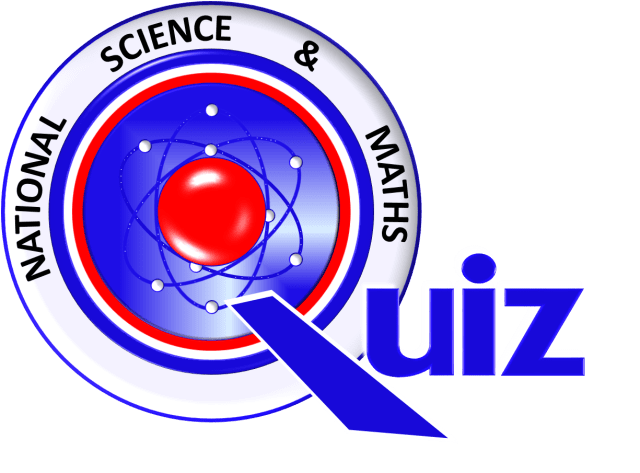 The Conference of Assisted Secondary Schools (CHASS) has announced that inter-school sports, debate competitions and other extra-curricular activities have also been suspended, and even the National Science and Maths Quiz (NSMQ) until further notice.

This is as a result of prolonged delay in the release of funds for such activities by government.

The decision was taken by the National Executive Committee (NEC) of CHASS after it was established that school heads are having to divert already scanty funds meant for feeding, into supporting these activities.

According to National President of CHASS, Alhaji Yakubu Abubakar, suspending the activities is the best way to keep the schools running efficiently on their core academic mandate.

“The monies are already meagre as it is for the supplies we need. Monies for recurrent expenditure have been in arrears for more than a year. And so when we met, we decided that the best thing to do is to suspend these activities which are not properly part of our main responsibility of academic work,” Alhaji Abubakar told JoyNews.

He said, “Senior High School education is not only about the classroom. These extra-curricular activities help in improving the general quality of education delivered in the schools. But now we have to put all of them on hold because we can’t afford it”.

A statement released to the regional chapters of CHASS after the NEC meeting said, “most of the monies sent to the schools these days are for perishables and apart from the fact that it is inadequate for even the feeding of the students, it is equally misappropriation of funds if we should continuously use such monies for things they are not intended for”.

It further directed that, “regional chairs should liaise with their Regional Directors and Old Boys to explain matters to them to forestall any misunderstanding in the stance taken by CHASS”.

The inter-school sports competitions have been the main sources of recruiting new talents to feed the national teams.

Akufo-Addo Will Beat Mahama With Over 60% Votes – Dan Botwe