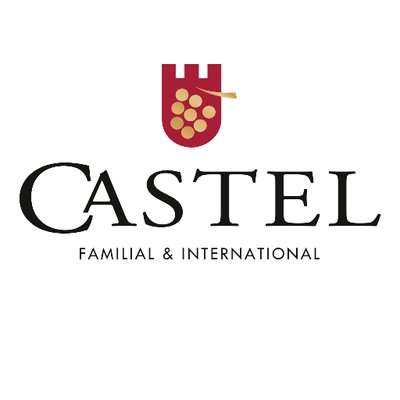 A unit of French winemaker Groupe Castel faces a probe by anti-terrorism prosecutors over allegations it made a pact with a militia group linked to “mass atrocities” in Central African Republic (CAR).

The company confirmed on Friday that it will “fully cooperate” with the French authorities after the probe was announced by The Sentry, an anti-corruption NGO co-founded by George Clooney.

The Sentry released a report in August that said a unit of the French beverage maker aided militia in the country in exchange for the security of its sugar assets.

The Parquet National Antiterroriste didn’t respond to requests for comment on the probe.

Castel carried out its own inquiry into the sugar-producing unit and have concluded that “no material elements or information corroborated The Sentry’s allegations,” a spokesman for the company said in an emailed reply to questions.

Still, Castel will “fully cooperate with the prosecutor’s office, bearing that in mind that the group has already communicated its internal investigation report,” he said.

The Central African Republic, one of the world’s least-developed countries despite diamond and gold deposits, has been beset by conflict since 2013, when President Francois Bozize was ousted in a coup.

In late 2014, African Sugar Refinery of the Central African Republic, a unit of Paris-based agro-food company Somdiaa, in which Castel is a significant shareholder, allegedly negotiated a security arrangement with an armed group, according to The Sentry’s 28-page investigation.

France’s probe is an “important milestone towards justice and corporate responsibility in war-torn countries,” John Prendergast, co-founder of The Sentry, said in an emailed statement.