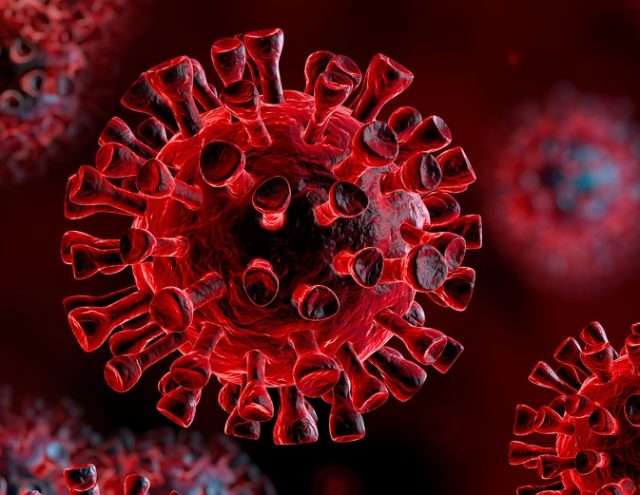 Ghana has confirmed a total of 773 Influenza A H3 positive cases out of the cumulative 3,460 samples tested, the Ghana Health Service (GHS) has confirmed.

The Influenza A virus is the commonest virus identified from sentinel surveillance sites and has several sub-types including the Pandemic Influenza H1N1 and the H3N2.

Dr Patrick Kuma-Aboagye, the Director-General of the Ghana Health Service, who made this known at a press briefing in Accra, said this was confirmed after a Sentinel Surveillance for Respiratory pathogens was conducted across the country.

Dr Kuma-Aboagye explained that the first case was seen in the Eastern Region in January and a surge later started in April.

So far, Influenza A H3 cases have been confirmed in all regions except, Upper East, Upper West and North East Regions with Eastern, Greater Accra, and the Volta Regions, recording higher cases, he added.

“Eastern Region has reported approximately, 74.5 per cent cases, Greater Accra 33.1 per cent, and Volta 11.9 per cent”, the Director-General indicated.

The Director-General however, assured that the country’s health system was not overwhelmed as the control measures put in place for COVID-19 apply through all the outbreaks.

He thus, advised Ghanaians to avoid skin-to-skin, face-to-face and mouth-to-skin contact, clean hands, objects, surfaces, bedding, towels regularly.  Wear a mask, if possible, to avoid close contact and when handling bedding, towels, and clothes, to prevent spread of the flu-like disease, he added.

Ghana To Become Hub Of Pharmaceutical Production In SSA – Sales Forecast To Hit...