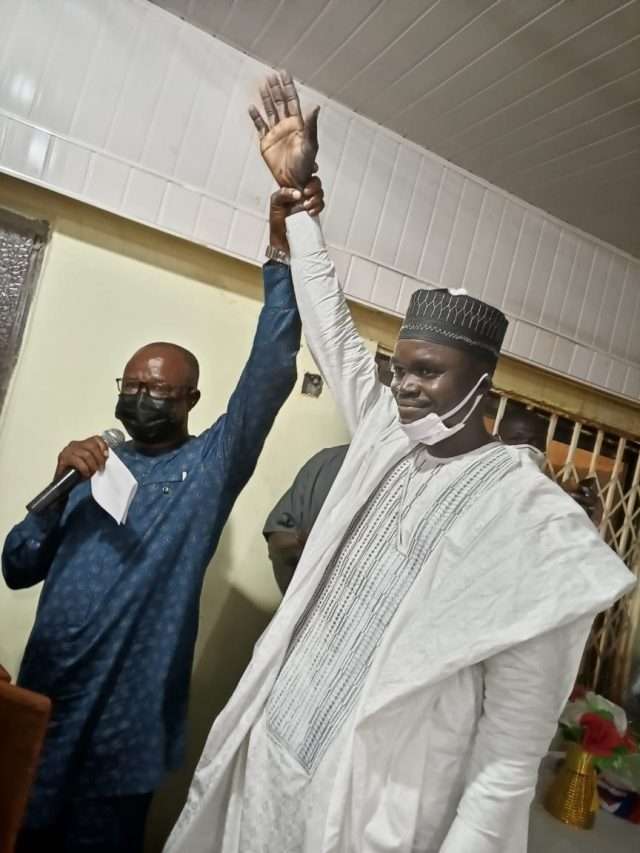 Assembly Members of Gushegu in the northern region have unanimously endorsed Hon Yaja Dawuni Robert as the Municipal Chief Executive for the area.

He secured all 35 votes cast to confirm his nomination as the President’s representative in the running of the administrative affairs of the Gushegu municipality.

In his acceptance speech, Mr. Yaja said his was humbled with the level of endorsement received from his colleague assembly.

The MCE elect said his vision is to make the Gushegu Municipal Assembly a model and the most transformed assembly with excellent service delivery.

“This, I believe is inspired by the president’s vision of transforming the country whilst at the same time making it less dependent on foreign resources”

He added nonetheless this feat cannot be attained without the support of all particularly the Municipal Coordinating Director and Staff of the assembly.

He also promised to liaise with the Gushegu Member of Parliament, Lawyer Hassan Tampuli to outline the set of programmes and projects to be implemented so as to help development thrive in the area.

For his part, the Member of Parliament who double as the Deputy Minister for Transport, Mr. Hassan Tampuli pledged to collaborate with the Municipal Assembly to bring the needed development to the area.

He, thus, commended the outgoing MCE, Musah Issah, for his diligent service to the people in the past four years and further called for solidarity amongst all those who expressed their interest for the job.

The Northern Regional Minister, Alhaji Shani Alhassan Shaibu, thanked the assembly for confirming the nomination for His Excellency Nana Akufo-Addo.

According to him, the President has done so much for Gushegu and therefore it was important for the assembly members to reciprocate the gesture by endorsing the nominee to demonstrate their appreciation.

What Is A Bill?

Lost In The Haze

Admin - September 17, 2020 0
The Ministry of Energy has launched the National Electrification Project in the Northern, North East and Savannah regions to connect about 16,000...