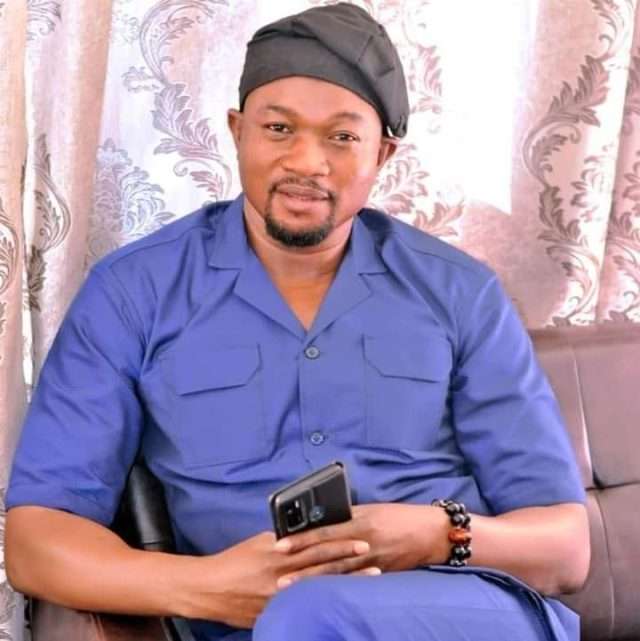 A Campaign Coordinator of Mr. Alan Kwadwo Kyeremanten in the northern region has hinted he will soon come out with his decision as to who he will support and campaign for between the Vice President Dr Mahamudu Bawumia and the former Minister for Trade and Industry in the impending NPP Presidential primaries.

“I am still recovering from whatever I invested in my campaign last year. But I’m not a coward, I cannot be neutral or say I’m going to sit on the peripheral, certainly I will come out at the appropriate time to make my choice publicly known to everyone as to who I support and the reasons why I support that particular candidate.”

“I have decided not to be politically active for the past months because I don’t have that energy for now to engage in the political discourse and I’m also traveling round organizing a very important programme from now till March” he added.

There are rumors that the ardent advocate for the former Trade and Industry Minister switched camp to join Vice President, Alhaji Dr Mahamudu Bawumia to succeed President Nana Akufo-Addo.

But when THE CUSTODIAN contacted the former NPP National First Vice Chairman aspirant, he said, “to be honest with you I have decided to avoid everybody and I have not also spoken to the camp of the Vice President.”

“It’s just what people expected me to be doing for Alan by now – I don’t even have that time. My silence has caused stir in the Alan camp and they tried reaching out to me but I have ignored everybody” he stated.

Mr. Yahuza is also adamant to concede that there’s badblood between himself and the Alan Kyeremanten group and insisted nobody has told him he has been moved as the zonal coordinator for the three times failed Presidential hopeful of the NPP.

The governing party is expected to go to the polls to elect their next presidential candidate as Nana Akufo-Addo bows out having served the mandatory two terms of office as President.

Vice President Dr Mahamudu Bawumia, Alan Kwadwo Kyeremanten are among bigwigs of the NPP lacing their boots to lead the NPP in the 2024 general elections.

NHIS Mobile Renewal enrolment up by 19 percent in July