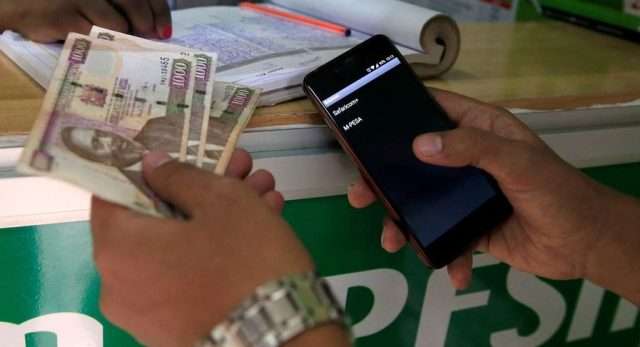 Kenya plans to link its tax collection system to mobile financial platforms to weed out tax evaders and boost revenue by billions of shillings.

This is part of a raft of measures to repair its coffers, the finance ministry said in a draft budget statement.

President William Ruto’s administration, which took over last September, inherited a heavily indebted economy after his predecessor ramped up borrowing to build infrastructure.

The government plans to increase tax collection by 17% to 2.57 trillion shillings ($20.7 billion) in its fiscal year starting in July, the ministry said.

It called the policy a “growth friendly fiscal consolidation plan designed to slow the annual growth in public debt”, adding that it will also carry out liability management effectively.

“This is expected to boost the country’s debt sustainability position,” the ministry said.

As part of the drive to increase tax collections, the levy collector Kenya Revenue Authority (KRA) will integrate its system with those of mobile phone operators’ financial platforms, to catch those who do not pay tax on their incomes.

The statement did not give more details on the plan but Ruto has previously said the financial accounts of tens of millions of mobile phones in Kenya offered a chance to boost revenue.

“There are only 7 million people with KRA pin numbers,” Ruto said, speaking of the registered taxpayers.

“At the same time, in the same economy, Safaricom’s M-Pesa has 30 million registered customers, transacting billions daily,” he said at a ceremony to mark the annual taxpayer day last October.

Safaricom is the leading mobile operator in Kenya, where most people use M-Pesa and other services to transfer cash, save, borrow and make payments for goods and services.

Apart from going after mobile phone money accounts, the authorities will also seek to raise more consumption taxes and ensure that property owners are paying their fair share, the Treasury said.

10m Ghanaians do not have safe and decent homes- Atta Akyea

2020 polls: Dr Anyars promise to launch Business and Trade fund when elected as...