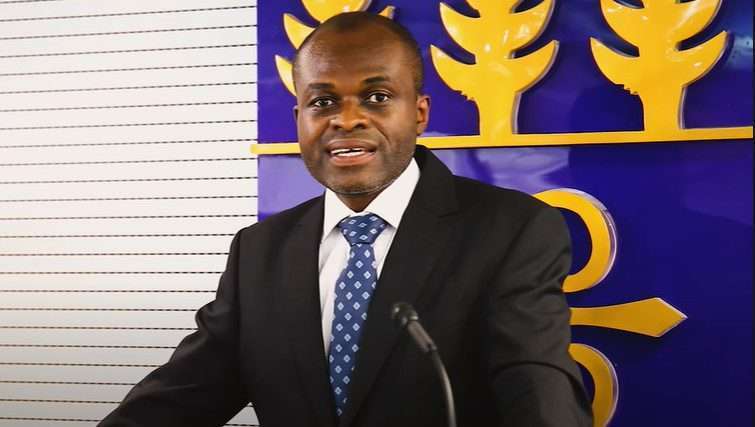 One of the organisers of ‘Ku me preko’, Mr. Martin Kpebu, has stated that the President Nana Addo Dankwa Akufo-Addo and his Vice, Dr. Mahamudu Bawumia, must tender in their resignation letters over the country’s economic woes, adding that they lack the competencies to steer the affairs of the country.

According to him, the first and second gentlemen of the land, have pushed the country’s economy into a ditch, living Ghanaians to suffer out of their incompetencies.

Touching on the President’s recent national address, an incensed private legal practitioner tongue-lashed the President and his Vice for not walking the talk, doubting the measures the President has put in place to salvage the economy.

He recalled that the President in the run-up to the 2016 electioneering promised to ensure that the country will not be import-dependent, adding that the situation is different now.

“The speech the President gave is basically President Akufo-Addo talking in 2016. The crux of the speech, the main thing that will get us out of the trouble, is changing the structure of the economy, in such a way that we are no longer import-dependent, that we will do local production, and that was the mantra of President Akufo-Addo in 2016… He has overlived his welcome. He has to go, he himself said that he needs just 18 months to change the structure of the economy. It’s been 6 years, so it has quadrupled,” he fumed.

Speaking with the media ahead of the “Ku me preko” demonstration on Saturday, Mr. Kpebu said the President and his Vice have reneged on their promise of making the Ghanaian cedi a strong currency against other currencies.

Mr. Kpebu called on the President to bow his head in shame.

“You heard him say the time former President Kufuor was leaving, 1 dollar was GH¢1, then it became 1 dollar to GH¢2. He said if it were him, he would have resigned, and that the people he was dealing with have no integrity. So if 1 dollar is equal to GH¢2 and those people have no integrity, then 1 dollar is equal to GH¢14. There’s no dictionary word for me to describe the President now. We have to invent it because all the dictionary words will not be strong enough,” he said.

120 Bridges To Be Completed This Year – Amoako-Atta