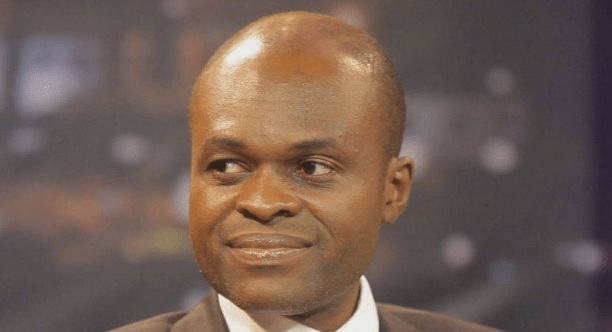 A private legal practitioner, Martin Kpebu has described President Nana Addo Dankwa Akufo-Addo as super incompetent and thus should be removed from office.

In his view, the president is clueless in managing the economy well and can not be allowed to be at post.

Speaking on the Key Points on TV3 Saturday October 21, Mr Kpebu lamented the poor performance of the local currency against the Dollar.

“The president is clueless, he is super incompetent,” he said.

He further asked Parliament to begin a process to impeach the President following what he believes is the mismanagement of the economy.

The President, he said should go with his Vice.

“We need a Kumepreko demonstration and then Parliament takes up from there. One third of MPs, let’s us make the efforts to remove Akufo-Addo from office otherwise it will be an indictment on all of us.”

He stressed “the MPs, both sides, we need just one third, they should step up. If you don’t start the process to impeach him, it means as a nation we lack honour.”

“Make an effort, it fails it is another matter,” he added.

77 People Rescued From Witnessing 2nd Coming Of Christ In Nigeria

Registration is Compulsory for some Ghanaians