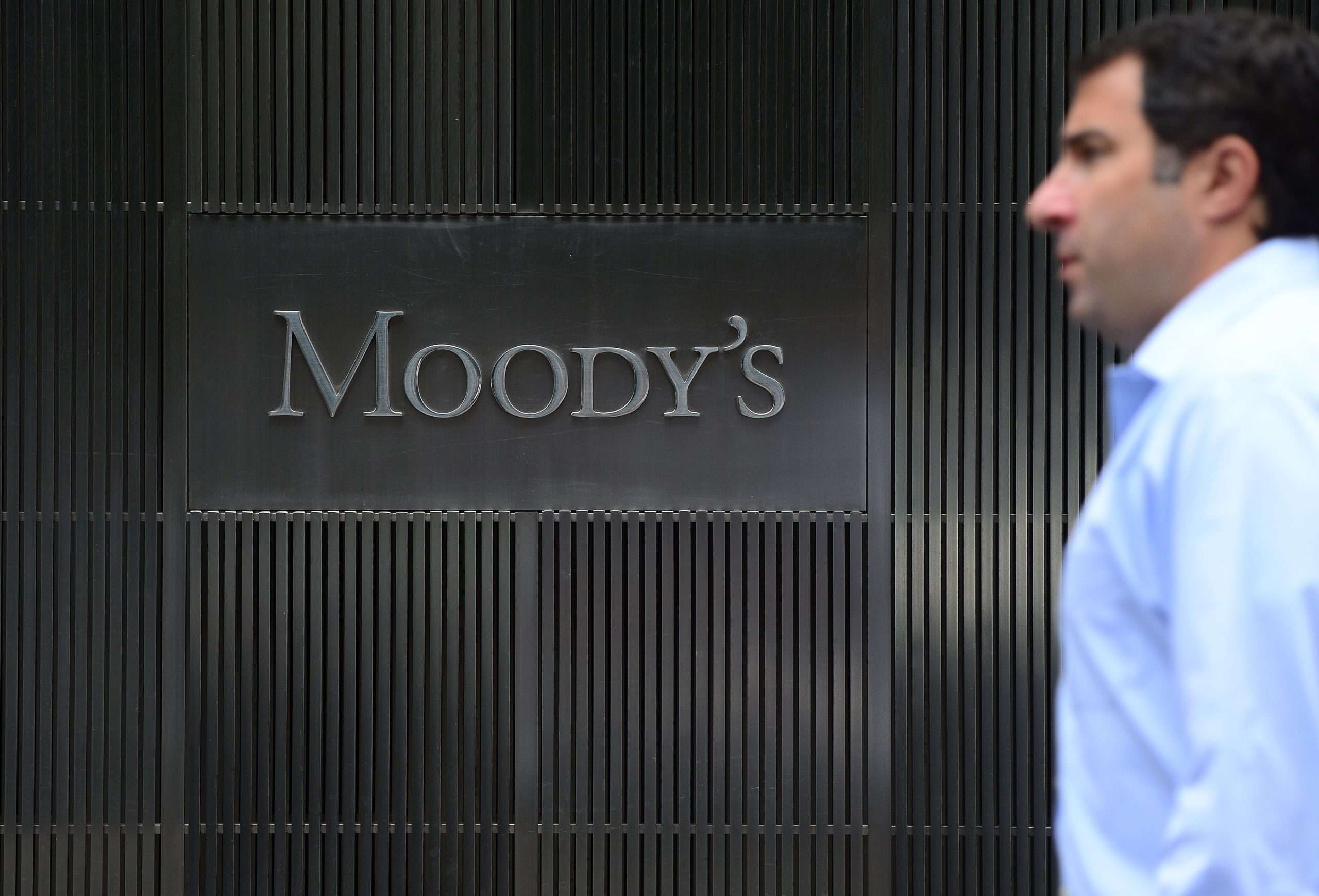 Citing the lack of political stability in the UK as one of the fundamental reasons for shooting down the rating, Moody’s released the outlook on Friday.

“Risks to the UK’s debt affordability from likely higher borrowing and risk of a sustained weakening in policy credibility,” it said citing another reason for the downgraded outlook.

The agency said that the reversal will only be possible if the UK government is able to inspire confidence with its policymaking measures.

“The evolution of policymaking, and the UK government’s ability to engender confidence in its commitment to fiscal prudence, will be a material consideration for Moody’s in resolving the negative outlook.”

Notably, an outlook period lasts 12-18 months. However, given the situation the UK currently finds itself in, the situation may not change for a long time.

As reported by WION, following the rather tame dismissal of Liz Truss as the Prime Minister, the Conservatives have dug another hole for themselves.

Truss is the fourth British PM to resign since the Brexit vote of 2016 and if a strong face is not brought to 10, Downing Street quickly, the country may be heading for a premature general election and a deep financial crisis.

Britain’s inflation rose to a 40-year high in September, rising above 10 per cent on soaring food prices, official data released on Wednesday revealed.

The September rate matched the level in July and is the highest in 40 years as a result also of sky-high energy bills.

“I understand that families across the country are struggling with rising prices and higher energy bills,” Britain’s new finance minister Jeremy Hunt said.

The situation in the continent and especially the UK has been exacerbated by the eight-month-long Russia-Ukraine war. Moscow has stopped the supply of natural gas through its Nord Stream pipeline and the immediate effect has been the jacked-up fuel prices.

With the winter season fast approaching and utility bills soaring, inflation has gone up manifolds. Most of the countries across Europe do not have energy reserves that can last them the entire season.

Several reports have suggested that energy bills in the UK may soar by $6000-$7000, leaving a significant chunk of the population in dire straits.

The downgrading of the ratings means that the UK government will have to borrow at high-interest rates from the international market which makes the recovery process even longer.

All I Am Asking For Is To Be On A Billboard – Fred Amugi...