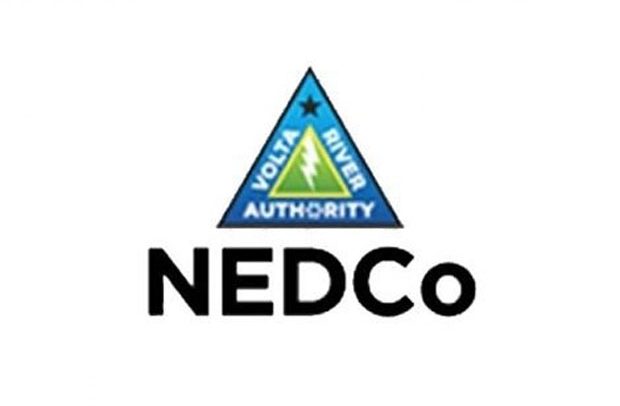 Residents of Koblimahagu in the Tamale metropolis in the northern region would have to live more days, weeks or even months before they could be reconnected to the national electricity grid.

The inhabitants have lived for about two weeks now without electricity after some members of the community allegedly attacked personnel of the Northern Electricity Distribution Company earlier this month.

As a result, the various staff groups of the electricity distribution company suspended their field operations citing their personal safety.

However, upon the timely intervention of the Executive Secretary of the Public Utilities Regulatory Commission, the Northern Regional Minister, among other relevant stakeholders, to get the utility workers back to work, the NEDCo staff on Thursday (March 17, 2022) announced the suspension of the withdrawal of their field services in the metropolis and its environs for the next two weeks pending the resolution of some outstanding matters.

“We announced that we were suspending the withdrawal of services in Tamale and its environs for two weeks, hoping that within the two weeks the stakeholders will address the assurances that we need to be able to go out fully and work” Chairman of the aggrieved union members, Ing William Asare has said.

Meanwhile, the resolution to resume work in the area has not included Koblimahagu. Ing William Asare told THE CUSTODIAN on Kobilmahagu are ongoing and as when there is a conclusion the general public will be informed.

When probed further whether the community is exempted, he said, “Yes! Our resolve to suspend the withdrawal of services does not include Koblimahagu, like I said; discussion on Koblimahagu is still ongoing and when we reach to the conclusion, the general public will know”.

He further refuted assertions that NEDCo is punishing innocent individuals who never participated in the attack, stating, “Are you comparing the life of one of our staff to people staying in darkness, is that it? Adding as staff we don’t feel safe to go there and work and we reserve the right to determine whether we’re safe to go to Koblimahagu or not – ultimately our safety is in our hands.

“It appears that the stakeholders are waiting for this business to collapse” he stated.

Some residents have lamented the actions of the NEDCo has affected economic activities in the community and people have also lost their frozen foods stored in their refrigerators.

The people have also bemoaned criminal activities are on the increase as they have to sleep in the open at night.

NPP is more attractive to voters now because of my sterling leadership – Chairman...

Admin - May 16, 2022 0
The Tamale International Airport phase two when completed and handed over to the government will create about 1000 employment opportunities for the teeming unemployed...
General News

Haruna Iddrisu is a total disaster for Tamale South – Musah...

Admin - September 9, 2020 0
The Mayor of Tamale, Musah Iddrisu aka Superior has labeled the National Democratic Congress lawmaker for the Tamale South Constituency and minority leader of...