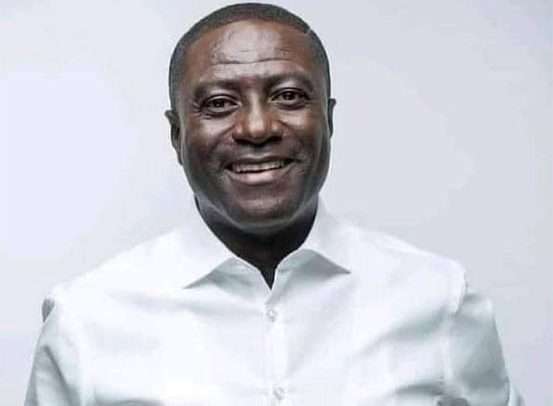 He was released after pressure was mounted by Media General Group following a Rambo-style arrest near Kawukudi on Wednesday, October 19.

Captain Smart was picked up while on his way home from work. The NIB operatives are said to have driven past the broadcaster’s car and crossed it with their unlabelled vehicle, in the midst of heavy traffic.

They then whisked him away to an initially unknown location.

He was later found at the Interrogation Unit of the Bureau.

He was there and then interrogated in the presence of some senior officials of Media General.

He was later released on bail.

It is believed that the arrest on Wednesday is in connection with his comments about the ineffectiveness of President Nana Addo Dankwa Akufo-Addo inthe  fight against galamsey so far.

Earlier in the week, the Ministry of Information, in a statement signed by Deputy Minister Fatimatu Abubakar stated the government’s unhappiness with the comments and said the government was issuing a complaint to the National Media Commission (NMC) and may explore the option of legal redress.

Green Land Of Our Birth