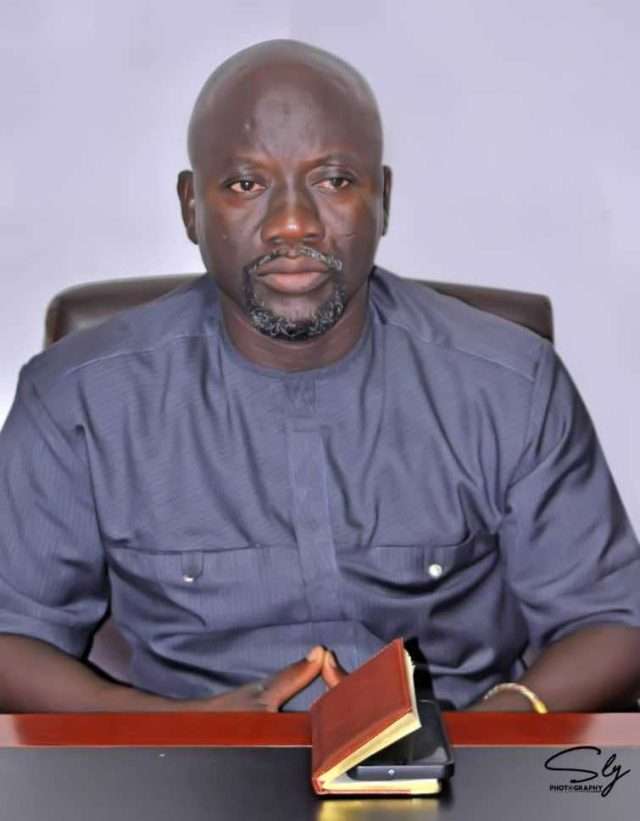 The Tamale Central Constituency New Patriotic Party has condemned the violence that characterized the aborted constituency elections of the National Democratic Congress in the area.

“This openly and unashamedly violence that characterized what should have been a simple, peaceful, and democratic exercise, was rather not what we witnessed.”

“The NDC as a political party that was formed through violence and the use of guns still thinks that violence is the only way to resolve its internal differences, and therefore always behaves as such” he asserted.

The NDC suspended polls in the Tamale Central Constituency which was slated last Saturday (October 22, 2022) because a purported court injunction restraining party executives from organizing the constituency elections.

Consequent to that, officials of the electoral commission didn’t show up to facilitate the process. Some irate supporters of the party destroyed posters among other party items to register their displeasure.

Reacting to this in a statement copied to THE CUSTODIAN on Thursday, October 27, Mr. Faisal admonished the rank and file of the NDC to copy the New Patriotic Party since they have had their internal elections from the Polling Stations, Electoral Areas, and Constituency without any iota of violence witnessed.

“The NPP in Tamale Central Constituency is therefore calling on the NDC to as a matter of urgency stop the violence and incompetence within their ranks and learn how to competently organize free, fair, and incident-free elections that have no collation issues.”

The NPP Secretary noted the good people of Tamale Central Constituency cherish the relative peace being enjoyed and are calling on the NDC not to repeat same in the part 2 of their elections.

In view of this development, the outspoken NPP Secretary has therefore called on the Ghana Police Service in the Tamale Metropolis to investigate the destruction of the NDC elections and bring the perpetrators to book.

He advanced that the National Democratic Congress has demonstrated crass incompetence in organizing their elections and urged the party to learn how to conduct elections and collate the same before they think about winning the 2024 general elections.

Mr. Ahmed King Faisal Yajara has also argued that since the inception of multi-party democracy in 1992, the New Patriotic Party has contributed greatly to deepening and shaping of the country’s democracy through reforms at Inter-Party Advisory Committee, IPAC.

He pointed out from voting with opaque ballot boxes to transparent ones, voting without ID cards to black and white pictures, voting from black and white to color photographs, then comes the introduction of biometric voters register, and for which we are currently using.