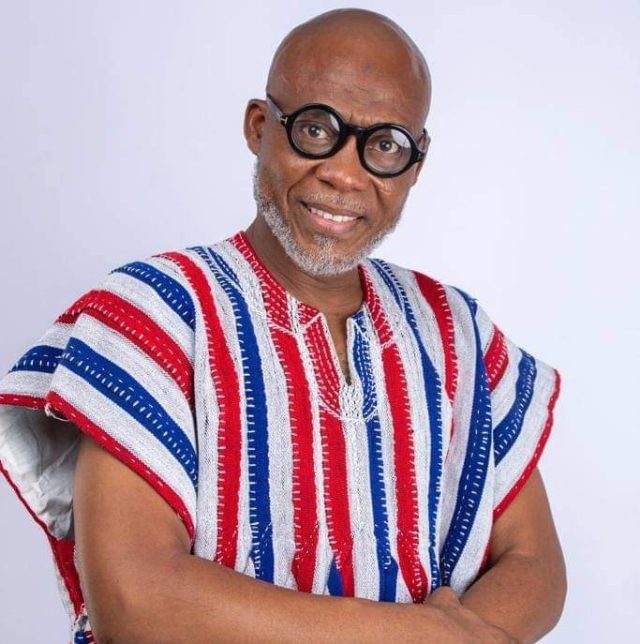 A General Secretary hopeful of the governing New Patriotic Party (NPP), Musah Iddrisu as known as Musah Superior has alleged that the party has lost GHS900,000,000 in the past five years due to nonpayment of dues.

The former Chief Executive of the Tamale Metropolitan Assembly has therefore called on the NPP to do the needful and stop this financial lost.

“Let’s do the needful” he said, adding, “We must stop this financial lost”.

On a Facebook post, the Deputy CEO for the Forestry Commission noted the NPP must institute a vigorous membership drive as soon as practicable to register and issue party cards to registered members.

He believes if the New Patriotic Party has register three million members and each person pays at least 5 cedis monthly or 60 cedis annually, then the party will raised an equivalent amount of GH¢180,000,000.00 every year.

“I am fired up to be your General Secretary” he campaigned.

Musah Iddrisu Superior has been very critical on the John Boadu administration blaming the 2020 election performance of the NPP on his abysmal style of leadership.

The New Patriotic Party is expected to organize its national conference at the Accra Sports Stadium between 15 and 17 July, 2022.