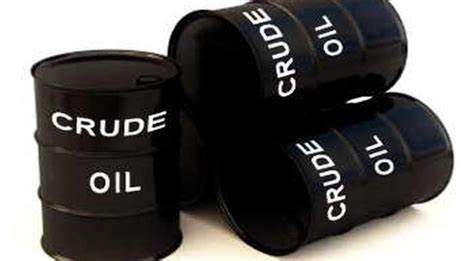 The World Bank Commodity Market Outlook Report says oil prices are expected to average US$56 barrels per day in 2021.

The commodity is expected to rise further to US$60 barrels per day in 2022, a substantial upward revision from the October 2020 report.

The revision reflects the improved global economic growth outlook, as well as a more gradual increase in production by OPEC and its partners (OPEC+) than previously expected”, the report noted.

However, a further deterioration in oil demand, perhaps arising from a renewed outbreak of COVID-19 could put considerable additional pressure on the OPEC+ production agreement.

The report added that, “an end to the agreement and a sudden increase in global production could result in oil prices being materially lower than currently expected. A further risk is the response of U.S. shale to higher prices—a faster than expected recovery in U.S. production would also put significant pressure on the OPEC+ producers.”

The COVID-19 pandemic had divergent impacts on different commodity groups.

Energy prices, particularly crude oil, plunged at the start of the pandemic, with the price of Brent crude oil declining by more than 60% from $64 per barrel in January 2020 to a low of $23 per barrel in April 2020.

In contrast, metal prices declined by only 16% over the same period and quickly regained their pre-pandemic peak.

By March 2021, several metal prices had reached their highest level in a decade.

Brent crude oil rose towards US$66 a barrel on Tuesday, before a meeting of the producer group, OPEC to discuss oil output policy amid concern, India’s coronavirus crisis could dent a recovery in fuel demand.

Meanwhile, OPEC is set to slightly ease oil output cuts from May 1 under a plan agreed before the coronavirus surge in India.