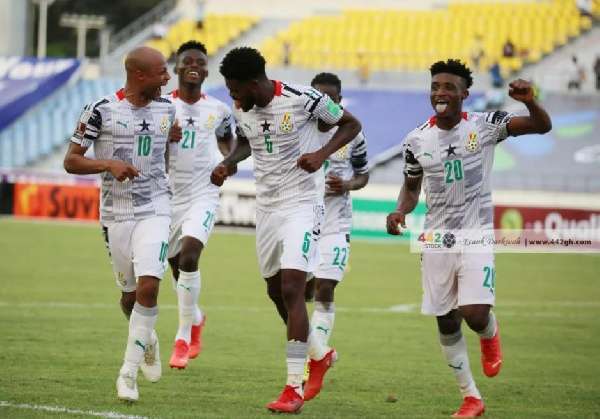 Goalkeepers, Joseph Wollacott and Richard Ofori miss out because of recent injury.

However, Asante Kotoko goalkeeper, Ibrahim Danlad and Hearts of Oak talisman, Daniel Afriyie Barnieh have made the list.

There’s no place in the squad as well for Joseph Paintsil, Majeed Ashimeru, Mubarak Wakaso and Jeffrey Schlupp.

Captain, Andre Ayew will lead the team in his third World Cup alongside his brother Jordan, Thomas Partey and Kudus Mohammed.

Afena-Gyan could not make the list for the world cup

Keta Port To Be Viable – GPHA