The Chamber of Freight and Trade has not taken it kindly on the Office of the Special Prosecutor’s (OSP) investigative report that cited the Chief Executive Officer of Labianca Group of Companies for corruption-related offences.

The Chamber says, both the owner of the company, who is also a Council of State member and the Ghana Revenue Authority (GRA) have done no wrong as claimed by the report findings.

Eunice Jacqueline Buah Asomah-Hinneh, also a member of the Board of Directors of the Ghana Ports and Harbours Authority (GPHA), has been accused of allegedly using her position to get a favourable decision from the Customs Division of the GRA leading to a reduction in her company’s tax liabilities

In a statement, the group simply described the turn of events as a clear case of “giving a dog a bad name and hanging it.”

“The Office of the Special Prosecutor got it all wrong, This is a clear case of giving a dog a bad name and hanging it. The chamber strongly believes that both Labianca and the Customs division of GRA acted in accordance with the Laws of Ghana, specifically the Customs Act 2015 (Act 891).”

“It is never out of place or illegal for any importer for this matter Labianca company limited to engage Customs after the first three years of operations for “customs advance ruling” under section 12 of the customs Act(Act 891), The company or their Agents may not have known that there is a provision in the customs Act that allow for an engagement with Customs for value acceptance within their first three years of operations”, the statement further added.

The Special Prosecutor has since recovered GH¢1 million from Labianca after the company was directed to pay the amount.

Calls for the resignation Mrs. Asomah-Hinneh have also intensified.

The President has been asked to conduct deeper investigations into the matter to prove his commitment to fighting corruption.

“We wish to state that we are clear in our minds and strongly believe same to be true that both Labinaca Company, its CEO Ms. Eunice Jacqueline Buah Adomaa-Hennieh and Customs did not violate the Law in any way and have not acted in contrary to the Customs Act 891. And there was no influence peddling as the report seeks to paint”, the freight and trade chamber concluded. 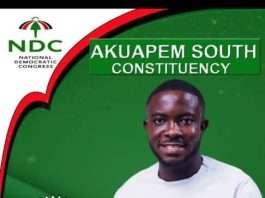 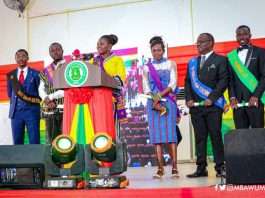 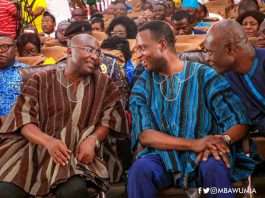 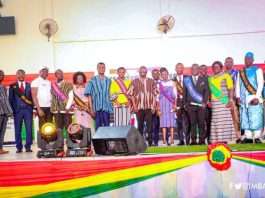 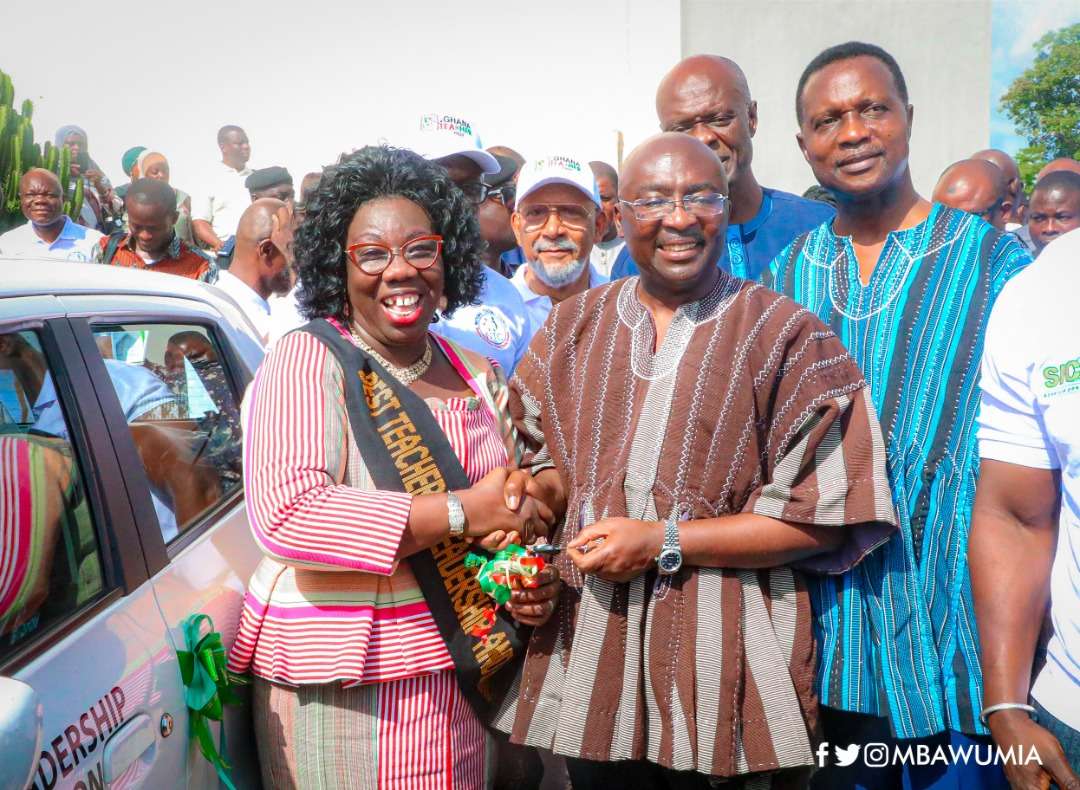 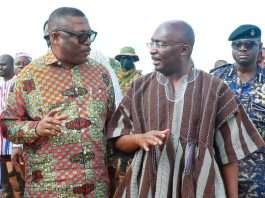 Bawumia Is Obvious Choice To Lead NPP For 2024 Elections –... 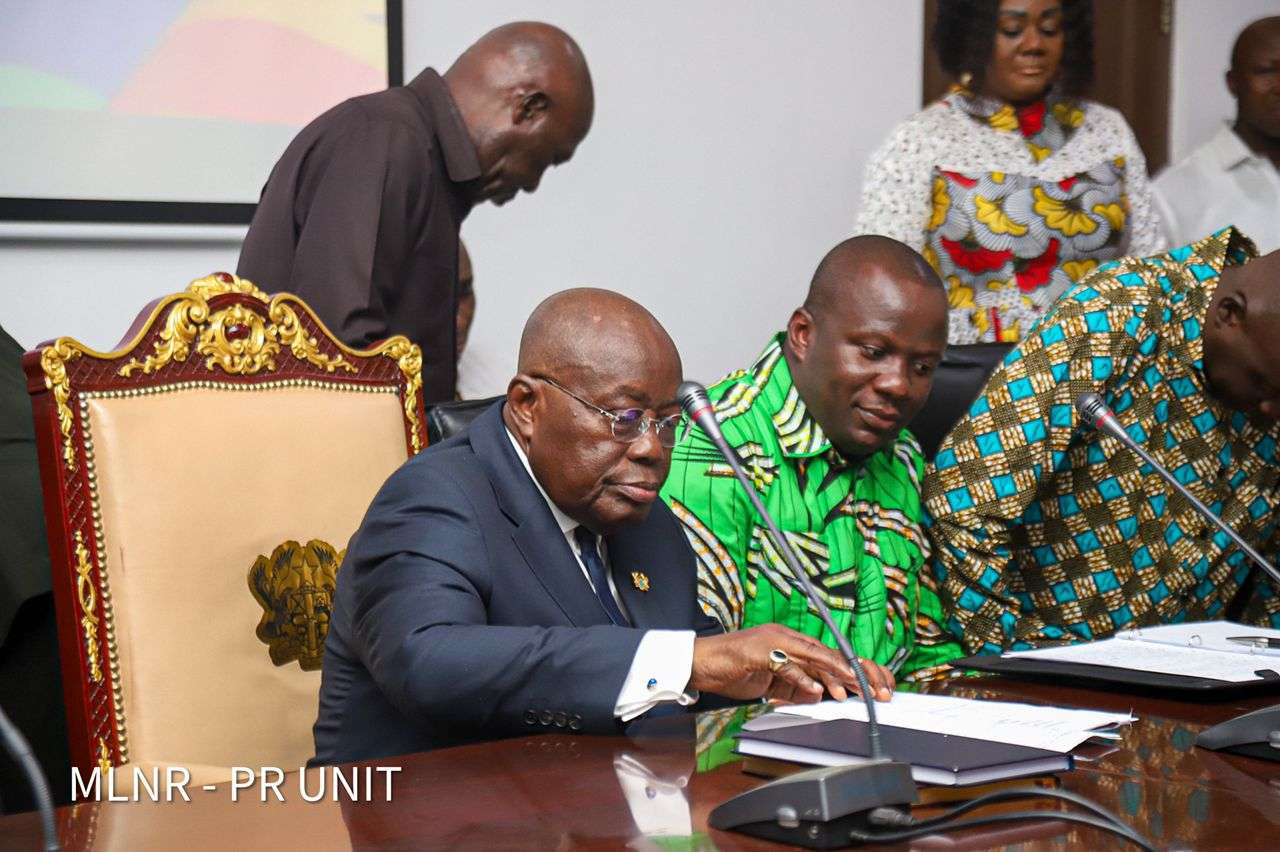 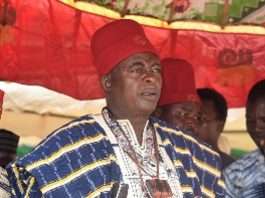 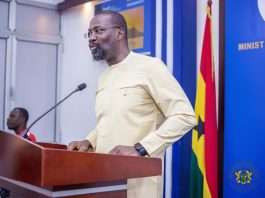 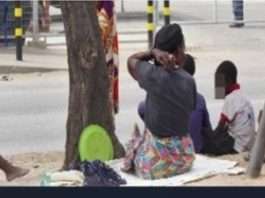