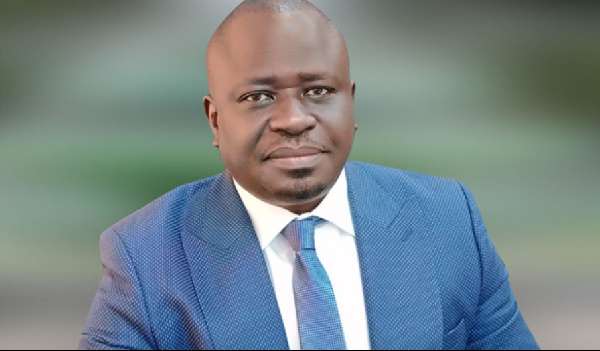 Ghana’s population is now 30.8 million. This is according to provisional results from the 2021 Population and Housing Census.

The release of the report is an important milestone in the 2021 PHC dissemination strategy that seeks to promote wide usage of census data for research, policy, and planning, and share lessons learned from the implementation process with national and international partners.

Presenting the provisional results, Government Statistician, Prof. Kobina Annim, said between 2010 and 2021, 6.1 million persons have been born, increasing the population from 24.7 million to the current 30.8 million.

Presenting further highlights of the report, Professor Anim said the Greater Accra Region has caught up with the Ashanti Region to take over as the most populous region in the country, although marginally.

The Greater Accra and Ashanti Regions both have a population size of 5.4 million each, while the Ahafo Region, the least populous region, has a total population of 600,000. Out of the 10.7 million structures counted, about 20% of them were metal containers, kiosks, and wooden structures.

2020 polls: Dr Anyars promise to launch Business and Trade fund when elected as...

Admin - January 16, 2021 0
Staying at home for almost one year necessitated by COVID 19, students of Primary, Junior and Senior High schools are expected to...