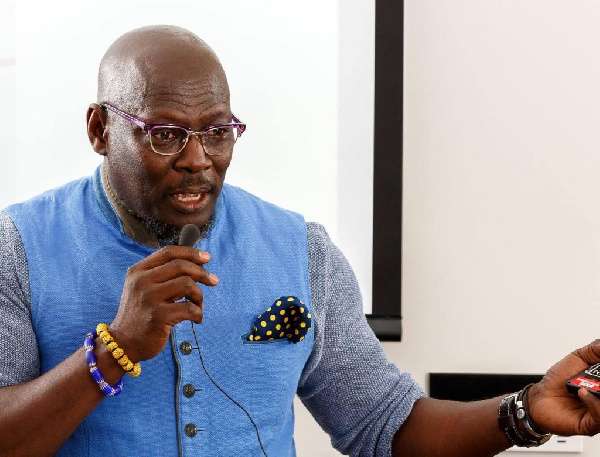 Ato Quayson, a Ghanaian author and Professor of English, has been appointed to the full headship of the Department of English at Stanford University in the United States.

He is currently the Jean G. and Morris M. Doyle Professor in Interdisciplinary Studies and Professor of English of the University, and he assumes his new position from September 2021.

Prof Quayson graduated from the University of Ghana with a bachelor’s degree with first class honours in English and Arabic. He later obtained his PhD from the University of Cambridge, after which he held a Junior Research Fellowship at Wolfson College, Oxford, before returning to Cambridge to become Reader in Commonwealth and Postcolonial Literature in the Faculty of English. He was also Director of the Centre for African Studies and a Fellow of Pembroke College while at Cambridge.

Prof Quayson has served as President of the African Studies Association (2019-2020). He is an elected Fellow of the Ghana Academy of Arts and Sciences, the Royal Society of Canada, and of the British Academy.

He was Chief Examiner in English of the International Baccalaureate, and has been a member of the Diaspora and Migrations Project Committee of the Arts and Humanities Research Council (AHRC) of the UK, and the European Research Council award grants panel on culture and cultural production.

He has also held fellowships at the W. E. B. Du Bois Institute at Harvard University and the Research Centre in the Humanities at the Australian National University.

He was chair of the judges for the 2015 Etisalat Prize for Literature, and also served on the board of the Noma Book Award, Africa’s 100 Best Book Selection Panel, and several other literary juries and panels.

His book Oxford Street, Accra: City Life and the Itineraries of Transnationalism was co-winner of the Urban History Association’s 2015 Best Book Prize (non-North America) and was named in The Guardian as one of the 10 Best Books on Cities in 2014.

‘Thank you’ – Nana Addo to Organized Labour on COLA agreement