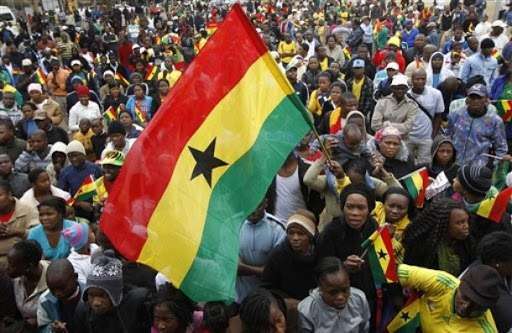 The provisional results of the 2021 Population and Housing Census (PHC) indicates that there are more females in the Volta Region than the 15 other regions. Ghana continues to have more females than males according to the census.

The female population is now 50.7 percent of the total population with 49.3 percent being males. However in terms of regional distribution, the males and females vary significantly across the 16 administrative regions.

Although at the national level, there is a percentage change of 1.4 percent between females and males with females being higher than males, there is a variation across the 16 regions. Specifically, the Volta Region has the highest number of females relative to males.

In the Western North Region, there are however more males than females with a percentage difference of 2.5 percent.

The Government Statistician, Professor Samuel Kobina Anim made this known Wednesday morning (September 22). He was speaking at a press briefing on the provisional results of the 2021 PHC

The total number of Ghanaians in the country is now 30.8 million according to provisional results of the 2021 Population and Housing Census (PHC).

The CustodianGh Online - April 20, 2022 0
Evame Motors Ghana, the sole importer of Haojue motorcycles in the country has clarified the recent price hikes of its machines in...
General News

Govt asked to consider all public institutions in neutrality allowance

Admin - May 8, 2022 0
Mr John Sampah, Deputy General-Secretary of the Public Services Workers' Union (PSWU), has called on the government to consider all public institutions...
General News

Admin - February 1, 2022 0
The King of Dagbon, Ya Naa Abukari II, has said the thousands worth of goods lost in last Saturday’s inferno at the...