Home Arts & Showbiz Lifestyle All I Am Asking For Is To Be On A Billboard –...
Share
WhatsApp
Facebook
Print
Email
Copy URL 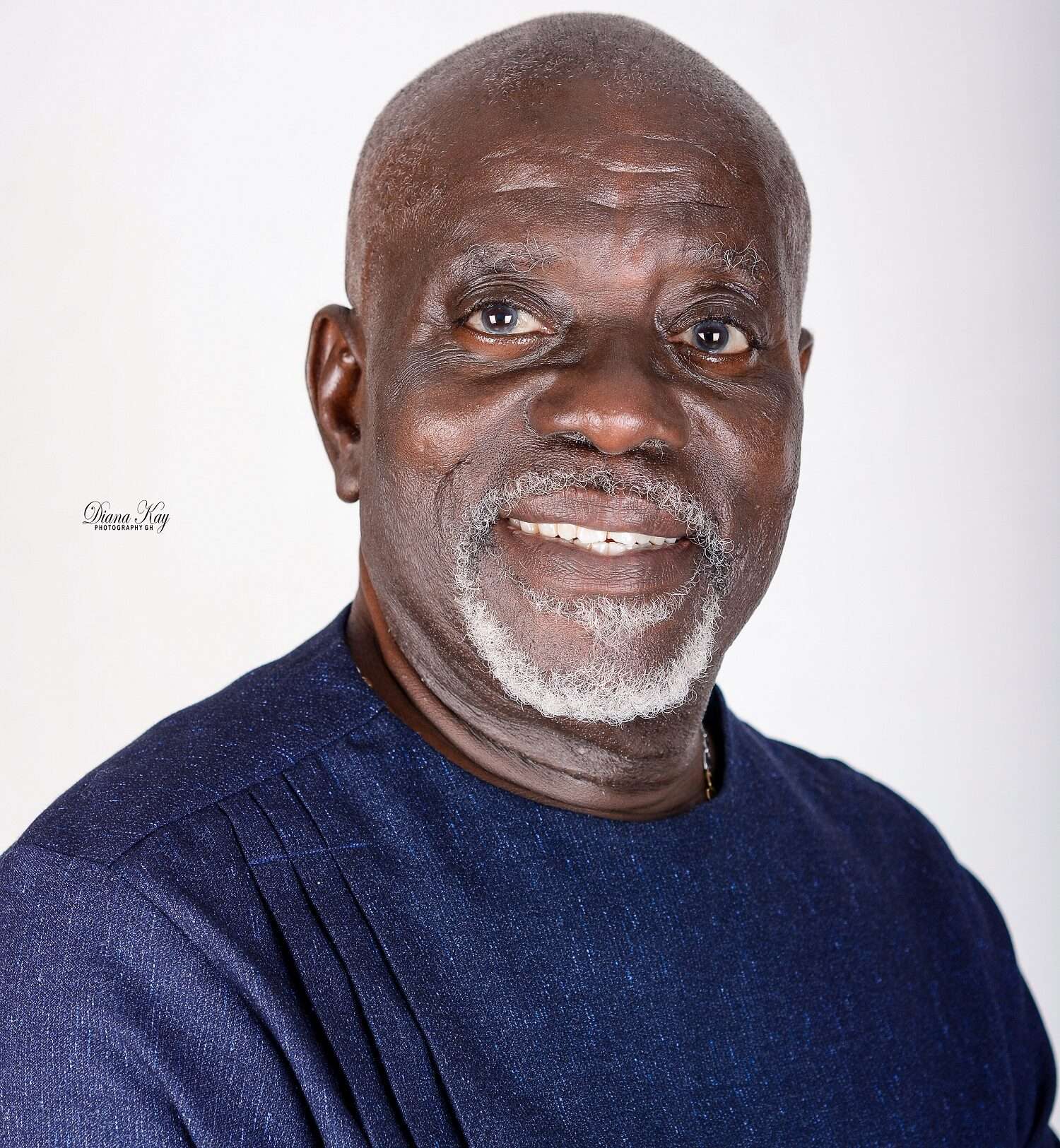 When he celebrated his 74th birthday, veteran actor Fred Amugi popularly known as Uncle Fred had only one wish and that is to see himself on a billboard as a brand ambassador.

Graphic Showbiz had a conversation with him and fortunately, Uncle Fred now has a deal with Caveman Watches to be their brand ambassador. Prior to that, Fred Amugi had elaborated on his request to Corporate Ghana.

“I am only asking for a job, all I am asking for is to be put on a billboard. I am at the latter stage of my career and all I am saying is use me now, don’t wait till I am gone.

“I don’t have any product in mind, I believe I can be a brand ambassador for any product that comes my way. I am not begging for money as some people might think. Even if I don’t have it, my life is okay the way it is,’’ he stated.

Anthony shared a photo from their meeting in his office on his Instagram page with the caption; “Deals.”

This gesture seems to suggest that Anthony was making the celebrated actor’s dream come true.

On Wednesday, Fred posted on his Facebook, “Thank you @cavemanwatches. It is gradually happening”.

Since then, Fred Amugi has been sharing details of the deal with his followers on social media. Yesterday, November 18, he posted a picture of shooting a commercial for Caveman on Facebook.

Touching on his acting career, Fred Amugi said the past four to five years have been quite busy for him.

“For the past four five years I have been a bit on the busy side, we just finished one production titled The Recruitment and there is one in the pipeline called Track on a Train which is written and to be directed by Major Divine Jones,” he told Graphic Showbiz.