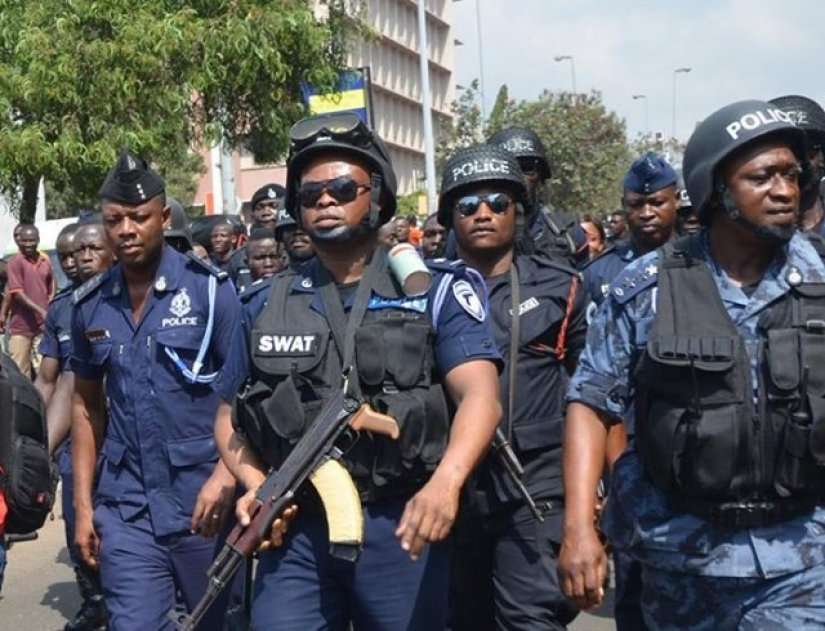 Residents of the Tamale Metropolis have been tasked to report suspicious people and activities that sort to undermine peace and security in the area promptly to the relevant state security agencies.

The Ministry of National Security launched a nationwide citizen awareness campaign aimed at protecting the country against terrorist attacks. The campaign christened: “See something, say something” enjoins the public to be vigilant of activities of suspicious characters and illicit activities and report same to the security.

Though Ghana has not suffered any terrorist attack, the rate of domestic insecurity has become a major worry to many people in the northern regional capital in recent months.

The Ghana Police Service have had to deal ruthlessly with the increasing cases of armed robbery, car snatching, and pockets of all manner of illicit activities and violence in the metropolis.

The most recent armed robbery incident in the area led to the death of three persons through gunshots out of which two persons were mobile money operators and the other person according to witness account was one of the gunmen lynched by the community.

The Northern Regional Minister, Shani Alhassan Shaibu, addressing Muslim congregants during the 2022 Eid-ul Adha celebration on Saturday, July 9, said security in the Metropolis has been beefed up and the police are patrolling to ensure that everyone goes about their daily economic activities without hindrance.

“Let us support the security agencies by exposing suspicious people and actions very early and promptly. This would enable us fully enjoy the fruits of Government’s investment in all aspects of the economy.  I appeal to you to continue to pray for peace of our dear Region and nation because there cannot be any development without peace” he noted.

Mr. Shani nevertheless commended the Chiefs, Religious and Opinion leaders for the cooperation and support they continue to give the Regional Security Council to maintain law and order in the region.

“As we pray, our President has requested us to remember to devote some time to pray for the continuing stability and prosperity of our country and for the good health of the entire citizenry. Let us remain steadfast as the Government of the Nana Addo is resilient and working assiduously to ameliorate our standards of living.”

Meanwhile, the National Security has noted terrorism threats in the sub-region and the Sahel has evolved to a point that reliance on only conventional tactics and strategies are ineffective to combat crime.