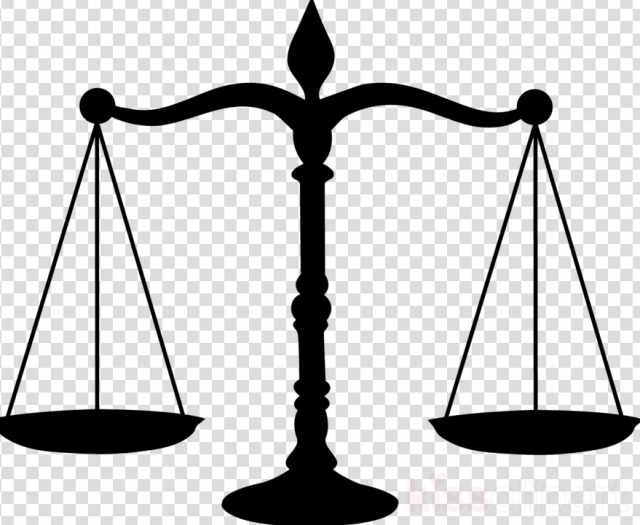 I ask this innocuous question because I believe most of us do not even know or understand the rules pertaining to our places of work, homes and the places of worship.

As a people, we must know that without laws our lives will be in danger. There  will not be peace in our country and habitat, there will be disorder, people can decide to act in animalistic ways, we cannot worship, go to work, work on our farms, educate ourselves and our wards etc.  Simply, nothing happens when there is an absence of law.

The absence of laws also leads to chaotic environment and the death of harmony among people.

It is therefore important that as a people, we must spend some time to know, read, own and have an elementary understanding of our laws that govern our daily lives.

Laws can be defined as a set of rules and regulations that govern the activities of people or that can be enforced in our courts.

Laws are expected to protect, salvage, defend and organize us in all our dealings. Laws can be considered as necessary commodities for the upkeep of all.

In Ghana, our basic or supreme law is the 1992 Constitution. It is a written Constitution as we have unwritten one. It is in a documentary form.  Ghanaians in 1992 went to the polls in a referendum to approve  of it. It is our living document. It is a dynamic document as it can be amended to suit the changing needs of the time.

The Constitution is an amenable document.

Two ways of amending a constitution is through Parliamentary process or referendum.

In Parliamentary process, Parliament does the amendment since it is ordinary whilst through referendum when the provision is an entrenched one. This method goes through some processes and procedures.

Our Constitution defines the structure of our governance system, our rights, citizenship, duties, responsibilities, institutions, such as the Parliament, the Judiciary ,the Executive, Commission on Human Rights and Administrative Justice, the Electoral Commission, National Commission on Civic Education, the Auditor General, Civil Service, Chieftaincy, land  matters, our territory, media, finance, freedoms, armed forces, police, prison, fire service, our territory, foreign relations, internal security, and the entirety of our country.

The Constitution is the makeup of the country.

It talks about the 3 arms of government or state, namely the Legislature, Executive and the Judiciary.

The Legislature: it is the arm of the state or government that makes laws for the state. The law comes through what is called a bill. A bill is a proposed law.

The law passed by Parliament is called an Act of Parliament.

The Executive is the arm of the government that executes or enforces the laws passed or made by the Parliament. The Executive also formulates policies for the state.

In Ghana, our system of governance or government is the Executive system, where the President is the commander in chief of the Ghana Army Forces. He does most of the appointments such as the Ministers of state, Deputy Ministers, Ambassadors, High Commissioners, Districts, Municipal and the Metropolitan Chief Executives, the  Chief Justice,  the judges on the Supreme Court, service commanders and some members of the Council of State. At times, the appointments are done with the consultation of some constitutional organs like the Parliament.

Our Constitution has given huge powers to the President almost unlimited.

I believe it needs some amendments to curb the powers.

The third arm is the Judiciary which is responsible for settling disputes among the citizens, institutions etc. It is also the organ that interprets the laws passed by Parliament.

This activity is done through the courts.

In Ghana, we have both the Superior and Inferior courts.

It must be stated that the  Supreme Court is the only Court that has the power to interpret the Constitution.

In some jurisdictions it is known as the Constitutional Court.

It also gives the government of the day its legality. (Constitution).

The Constitution defines our nation and its democratic or governance system and culture as stated earlier.

The Constitution serves as our Holy Quran or Holy Bible.

We should own it, read it and make conscious effort to comprehend it. Lawyers, jurists, law students are available to help in the explanation. Also, any citizen can go to the Supreme Court for an interpretation of the Constitution or any law of the country.

The language is simple. Therefore reading it should not be a difficult task to all.

I urge all including parents to get copies of the Constitution for themselves and their family members.

Any attempt to overthrow it is like killing the entire population of the country. The punishment is death. Article 3 (a) of the constitution states that by himself or in concert with others by any violent or other unlawful means, suspends or overthrows or abrogates this Constitution or any part of it, or attempts to do any such act; or (b) aids or abets in any manner any person referred to in paragraph (a) of this clause; commits the offence of high treason and shall, upon conviction, be sentenced to suffer death.

From the above Constitutional provision, any attempt to unlawfully touch the Constitution will result to one’s death. Constitution is the heart, head and soul of Ghanaians.

Article 11 mentions other sources of laws that we have to  know and understand .

My dear readers, I urge all to at spend some time to be reading this all important document.

Your rights would be protected if you have basic understanding of any of our laws especially the Constitution. ie 1992.

Knowing our laws is wisdom and understanding them is a blessing.

Lastly, we should spare some time to attend court sessions, just to listen and follow proceedings, trust me you will appreciate the essence of laws and one will do everything to at least understand our laws and respect them.

It Is All New To Me

How This Nigerian Startup Is Turning Gas Cylinders Into Smart Devices

News Is On Sale

Admin - April 16, 2021 0
By Elizabeth Ohene I note that advertising is in the news.  The dreadful event at Kasoa, in which two teenage boys reportedly murdered an 11-year-old...
News

Admin - January 24, 2022 0
By Ken Bediako "And to add confusion to disbelief". This was how my idol sportswriter Peter Wilson of the London Daily Mirror described the decision...
News

Admin - May 27, 2022 0
By Amos Safo In 2019, Ghana’s President, Nana Addo Dankwa-Akufo-Addo started a campaign for Africa’s transformation “Beyond Aid”, describing it as a must. “Africa is...
Opinion

Our Leaders Must Salvage Us

Admin - June 30, 2021 0
By Ahmed Osumanu Halid, Nima 441 I wailed deeply for my beloved country, Ghana. A great nation with wonderful people, even though with some short falls,...
News

Ghana Is Leading Africa In Transforming Its Economy Through Digitisation

Winding Down On J. B. Danquah With Comic Relief

Admin - March 24, 2021 0
The Big Six provide enough food for thought, not just in dry seasons but at all times. They could move you to tears as you...