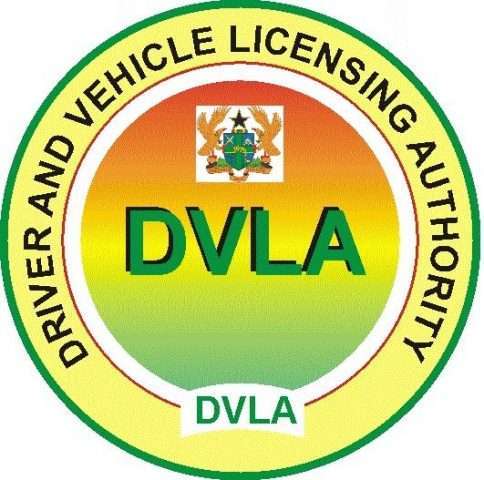 The Driver and Vehicle Licensing Authority (DVLA) have taken steps to start its satellite operations in the Yendi municipality and the adjoining areas in the eastern corridor of the northern region.

The Regional Manager of DVLA, Mr. Mutawakil Abdulai disclosed that the authority has secured a temporary office space at the Yendi Department of Urban Roads to begin work.

The Overlord of Dagbon, Ya Naa Abukari II in March 2021 appealed to the government of Ghana through the Minister for Transport and Aviation, Kwaku Ofori Asiamah, to establish an ultramodern DVLA office in Yendi.

He said the rampant use of unregistered and unlicensed vehicles are on the rise in the municipality especially among the youth.

He, however, attributed the situation to the absence of DVLA office in any of the districts within the eastern corridor.

The DVLA Northern Regional Manager in an exclusive interview told THE CUSTODIAN announce computers and other office logistics have been procured for administrative activities and very soon the authority will start the driver and vehicle licensing services in Yendi.

“We have bought computers seating at the regional office for now. And we are yet to complete the configuration – once the configuration is completed, we will move it to the highways where we temporarily have about three offices” he emphasized.

He added, “We will start the satellite operation where we can now do biometric capture for both road worthiness and driver licensing until we get the permanent office and all the equipment will be sent there.”

The DVLA Manager stated a piece of land has been secured and fenced for the construction of the Yendi municipal office.

He added a contractor has sent to the area for the necessary feasibility studies before a contract can be awarded for commencement of work.

“And you know that these things have to been done before a contract can awarded for them to put up an office complex – so we are on course, we have got all our machines ready and we have got our men ready to move to the place to start work” he assured.

You Are A Small Boy – Col. Damoah Calls Out Special Prosecutor

Govt To Give GH¢55m Grant To Tourism Players