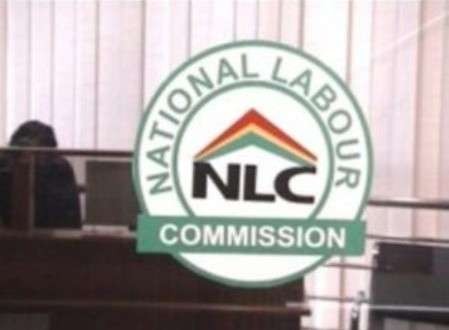 The Ministry of Employment and Labour Relations has referred the impasse between the government and the striking unions to the National Labour Commission.

This comes after a second meeting between the parties involved on Monday to find a common ground ended in a stalemate.

The teacher unions declared a sit-down strike on November 4, in protest of the appointment of Dr. Eric Nkansah as the Director-General of the Ghana Education Service.

They believe Dr. Nkansah does not have a satisfactory teaching background.

The strike has generally disrupted academic work at pre-tertiary institutions.

Speaking to the media on the referral of the matter to the National Labour Commission, the Secretary for the GNAT, Thomas Musah said the gesture does not show good faith.

According to him, the development was unexpected because “the understanding social partners at the table had yesterday was that we would meet today at 2 pm to continue where we left off.”

“For the Ministry of Labour Relations to refer this matter to the National Labour Commission simply means they have declared a deadlock.”