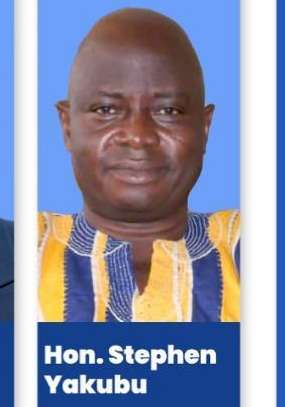 Food production in the Upper East Region has witnessed significant increases, Regional Minister Stephen Yakubu has said.
According to the Minister, food production the region increased from 30, 009 in 2017 to 185,012 in 2021 representing a 65-percentage increase over the period.

He made this known when he addressed journalists during the State of the Region Report, a media engagement platform put together by the Ministry of Information on Wednesday, November 2, 2022.

“If you look at 2017 and you look at the beneficiaries of the Planting for Food and Jobs (PFJ) in the region, it is 30,009. But run through 2021, in 2020 we witnessed 185,012 in beneficiaries in PFJ. That is a huge leap. Year-on-year from 2017, this has contributed to an increase in food production. This has created a surplus of 179,337 metric tons of food. This tells you what government is doing to help the region in terms of agriculture,” he said.

Mr. Yakubu attributed the increase in the food production to government’s much touted PFJ programme stressing that the increase has helped reduce unemployment in the region and helped reduce poverty among the youth and contributing to country’s drive towards food security.
The Minister also disclosed that between 2019 and 2022, 22,600 guinea keets, 21,720 layers, 11,000 cockerels, 2000 sheeps, 530 small ruminants have been distributed to 1,525 farmers under government’s Rearing for Food and Jobs (RFJ) programme.

He advised the youth in the region to take farming seriously as a means for wealth and job creation. 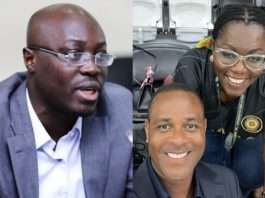 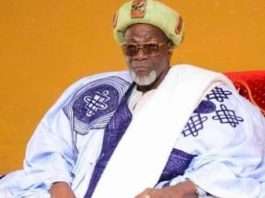 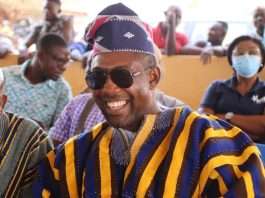 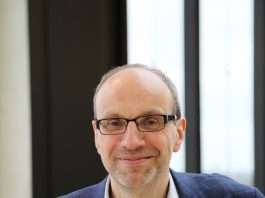 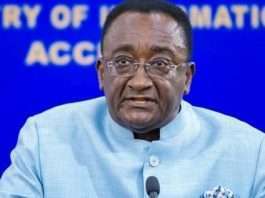 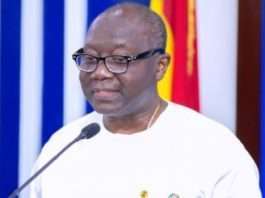 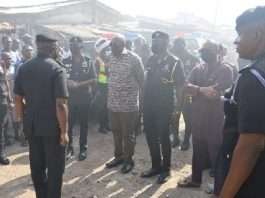 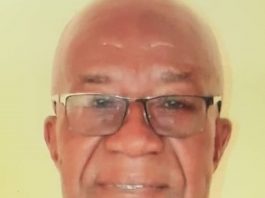 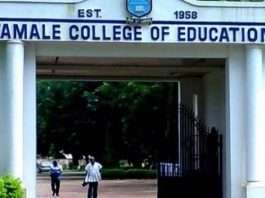 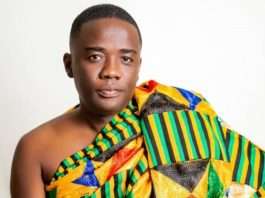 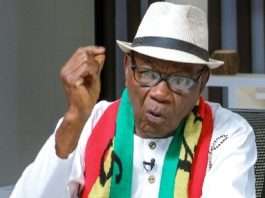