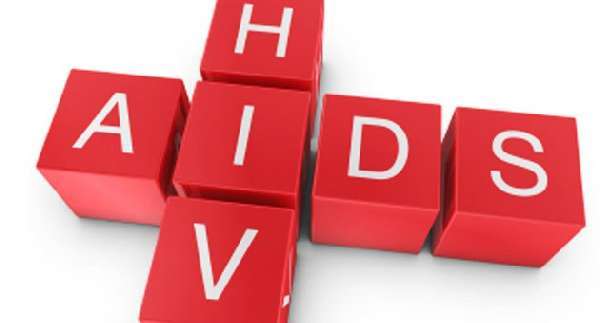 Ghana Health Service has revealed that the Bolgatanga Municipality remains a hotspot for HIV infections in the Upper East Region.

At a press briefing, Suleman Majeed said “Bolgatanga has always been above the national figure, which calls for an increased sensitization and education.”

The Regional HIV Coordinator added that HIV has become prevalent due to population influx in activities such as commercial sex activities at certain areas within the Bolgatanga township.

He adds the disease swung among the Districts, adding that Navrongo in the Kassena-Nankana Municipality used to be a hotspot.

“It moved to Sandema in the Builsa North Municipality for about five years and to the Bolgatanga Municipality. So if you go by the HIV Sentinel Survey (HSS) data, Bolgatanga will be considered as our hotspot,” Assaseradio.com quoted

Your Businesses Are Safe In Ghana – Akufo-Addo To Spanish Investors

Pozzolana: Thirsty In The Abundance Of Water

Admin - May 16, 2022 0
By Enimil Ashon On the telly this week, a show host asked his two guests why housing and other building projects were so expensively priced....
News

$993m Pwalugu Multi-Purpose Dam To Be Completed In 3 Years

Admin - September 1, 2021 0
The Public Relations Officer of the Volta River Authority, David Prah has disclosed it will take up to 3 years to complete the US$993...
Business

Admin - August 16, 2021 0
The Management of the Ghana Airports Company Limited (GACL) has outlined a six-month roadmap aimed at addressing all statutory and welfare deductions of staff...
News

Admin - August 10, 2020 0
Legal processes for the conduct of the upcoming general election have now been completed as the Public Elections Regulations, 2020 (C. I. 127) has...
General News

Admin - April 8, 2022 0
The Ministry of Lands and Natural Resources has rubbished claims by Member of Parliament for Tamale Central that it has spent GH¢10 million on...
Business

Admin - March 25, 2022 0
Government has announced a reduction in margins on petroleum price build-up by 15 pesewas per litre from 1st April to mitigate the impact of...