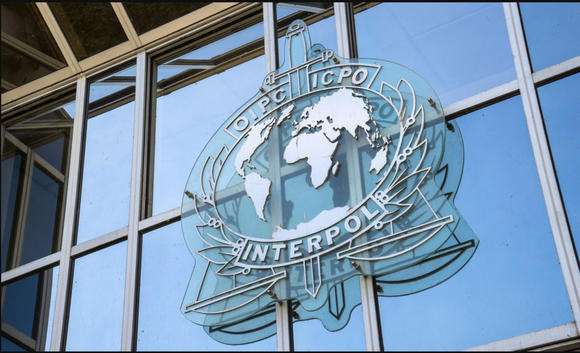 Several countries, including Nigeria, Iran, Russia, and Venezuela have highlighted the United States of America’s failure to comply with a series of norms regulating Interpol’s activities, beginning with Article 3 of Interpol’s Constitution according to which “it is strictly forbidden for the Organization from undertaking any intervention or activities of a political, military, religious or racial character,” as well as Article 2 requiring Interpol and its members “to ensure and promote the widest possible mutual assistance between all criminal police authorities within the limits of the laws existing in the different countries and in the spirit of the Universal Declaration of Human Rights.”

The case of Alex Saab has cast doubt on Interpol’s alignment with its values and mission, and ability to enforce its rules among members.

A Venezuelan diplomat on a Special Mission to Iran was detained using Interpol’s mechanisms for what Venezuela and its supporters say was purely political, in violation of the organization’s principle of political neutrality, and in violation of human rights.

Alex Saab has been identified by the U.S. Department of the Treasury Office of Foreign Assets Control (OFAC) as one of the persons who has acted or purported to act directly or indirectly for or on behalf of” the Maduro regime and has been assimilated to the Government of Venezuela” according to the proper definition of the US. Executive Orders.

And Saab has been designated on July 25, 2019, pursuant to Executive Order 13850, as one of the persons directing a scheme from Venezuela.

These elements demonstrate the clearly political nature of the instrumentalization of Interpol’s mechanisms.

In the context of the United States operation to arrest Alex Saab, the American authorities clearly misused Interpol’s mechanisms for strictly political purposes and Interpol has turned a blind eye.

The issue with Rule Bending and Backdoor Politics

If countries cannot find ways to play by the rules they set in place, even with it not convenient for them it sets a bad precedent and makes the world a less safe place.

Global organizations that everyone thinks have an influence on peace, security, and fairness must set the example.

The truth is that one country is no better than another, they just differ in the way they do things and how it’s captured in the media.

This is why international law is so critical, providing a safe path for countries to do business without fear of lawlessness.

If one country can grab a diplomat from foreign soil, then why couldn’t another country do the same? This cycle of lawlessness leads to nothing good.

Let’s Set Up Pension For All Farmers – Annoh-Dompreh

Admin - May 13, 2020 0
Supreme Court Nominee Justice Clemence Jackson Honyenuga has suggested an upper ceiling of 17 justices for the Supreme Court.