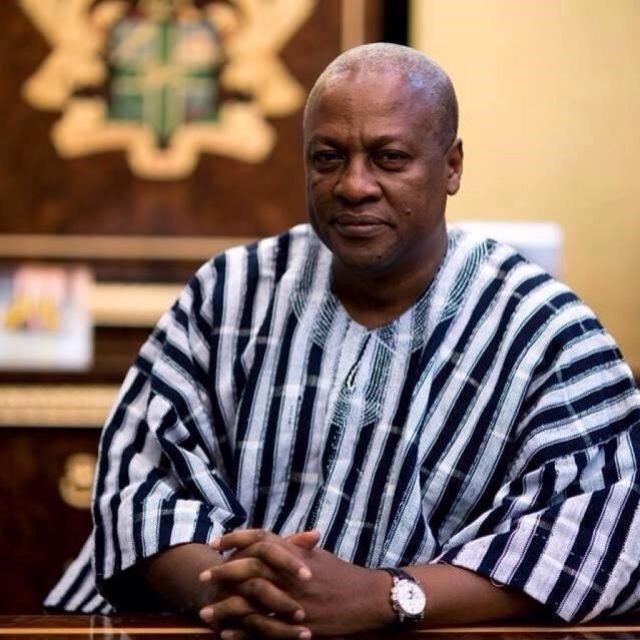 Ghanaians celebrated workers Day on 1st May with the implementation of the Electronic Transaction Levy, popularly known as E-Levy.

The opposition to the e-Levy is so immense that it will only take a government with a Dead-goat syndrome to implement it. And the government in power demonstrated exactly that!

For a government to want to widen the tax net  only to target a medium for transaction and not a profit generating activity for individuals and corporate entities is really difficult to comprehend.

The implementation of the E-Levy has been chaotic. Government is not fully prepared to implement the policy. At the this point, it is the Telcos that are suffering for the government’s ineptitude.

But that shouldn’t surprise you at all, wait, the Association of Momo Agents recently presented a citation to the President of Ghana in appreciation for how his government has made their work grow. What! We thought momo agents were concerned their jobs will collapse when e-levy was implemented.

The biggest concern against the E-Levy is that it is going to reverse the digitisation gains the country has made. Looking at how confident the government is about this, it may be other way round. The tax is such that it is discriminatory in nature and many experts have mentioned this over and over again.

For people are exempt from the tax if they decide not to use digital platforms. Like some people have started right now, a lot of people will reduce the usage of these taxable platforms. But it is early days yet.

We can safely say that most Ghanaians by now understand the negatives and positives that comes with the implementation of the E-Levy.

On the 2nd of May, Ex. President John Mahama stated that the next NDC government will scrap the E-Levy. He said this during his address on the State of the nation; which was titled “Ghana At A Crossroad”. For him to say the next ‘NDC government’ may be a cautious way of pushing his presidential ambitions.

The statement by Mr. Mahama was the biggest highlight during his speech as people in the hall stood to their feet with shouts and loud round of applause. Apparently that was what people wanted to hear.

The truth we must tell John Dramani Mahama, who is eyeing to be President again that, scrapping the E-Levy is not a very prudent thing to do.

Politicians are fond of making huge claims as this when it favors their political ambitions. After when they come into office, they realise it is not what they were thinking.

The NPP said when it came to power it will restore Teacher and Nursing Training allowance in 2016 when the then Mahama government had cancelled it. Fast forward today, the NPP have the political mandate and they are struggling to keep up with this campaign promise.

The concern here is that who would cancel a revenue generating policy or law when the country needs those funds to develop? The Ghana Revenue Authority said it had recorded 1 million cedis in a day. After 12 days, how much is that we could be making? Uncle John, kindly think through this.

The E-Levy in itself is not a bad tax. Ghanaians have been paying commission on mobile money transactions or when using digital platforms buyingand selling.

The case against E-Levy is that it is too high, considering the economic hardship Ghanaians are facing. Otherwise, there is really nothing wrong with it. And Ghanaians get used to increments faster even when it is too much to bear.

Secondly, most Ghanaians do not trust the government in power to do due diligence to accounting to the people and using the revenue generated for national development.

The government is running away from accounting for the the Covid-19 funds it had received during the peak of the pandemic. So how then do we trust it on the e-levy; money which is ‘insignificant’ even if the government raised the expected amount it is anticipating?

The best the Former President could have said to Ghanaians was that ‘E-Levy will be reconsidered in the next NDC government’. But that would also have been an indecisive statement from a party that is hungry for power. No political party/politician wants to be seem in that light. Saying they will cancel it is easier to resonate with.

So the former president was politically right by what he said, but the reality when one is in office is tougher than any campaign promise.
Let us hope you get the mandate in 2025 to lead the country, may you not cancel E-Levy. Maybe, a review of the policy would be that the Telcos and those entities who get the most benefit pay tha amount.

John Mahama Cannot Run Away From His ‘Sins’ Merely Because He...

Admin - July 29, 2020 0
It will take only a political neophyte and the uninitiated to think that the NDC’s Presidential Candidate, former President John Mahama, truly...
News