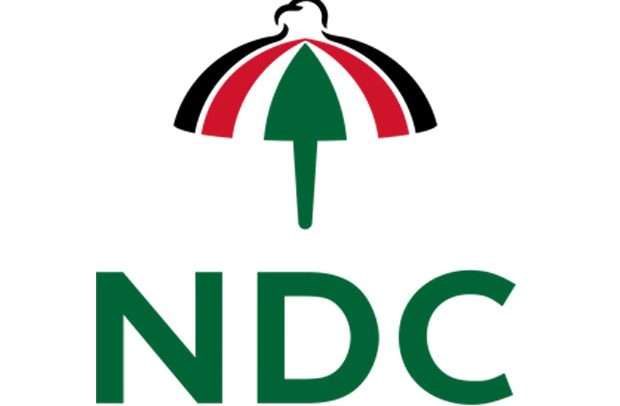 The National Democratic Congress(NDC) in the Northern region has suspended its Mion constituency chairman , Alhaji Abdulai Zakaria with immediate effect for three months pending the hearing of the final determination of the petition against his conduct.

A statement signed by the Northern Regional Chairman of the NDC , Alhaji Ibrahim Mobila, indicated that a meeting held on March 20,2021 , the Northern Regional Functional Executive Committee(NRFEC) considered a petition from one Mohammed Abukari and one hundred and eleven (111) other registered members of the party who lodged a formal complaint against the conduct of the Mion chairman during the 2020 general elections which is viewed to be a breach of the party’s disciplinary code for its members as contained in the NDC constitution.

The statement further said after carefully listening to the recorded conversations attached as evidence to the petition and deliberating on the petition, the took a decision in accordance with article 46(1), 46(6) and 46(8) of the party’s constitution to with immediate effect his position of the Mion constituency be suspended for a period of three(3) months.

According to the statement , the matter has been referred o the party’s Regional Disciplinary Committee for further action.

The National Democratic Congress (NDC) in the Northern part of Ghana has witnessed massive suspension of its constituency executives over results of the 2020 general elections.

Last week, the Daboya/Mankarigu Constituency Chairman of the National Democratic Congress(NDC), Alhaji Yahaya Mohammed Murtala and 10 others who were suspended by the party in connection with the 2020 general election have refused to honour an invitation by the party’s Disciplinary committee.

DGN Online understands that the suspended executives at the constituency level is as a result of these executives allegedly campaigning against their party in the 2020 general elections.

The Leadership Of The NPP In Parliament Don’t Know Consensus Building – Dr. Amoako...

Coronavirus: Fears for lockdown over weekend of sunshine in UK

Admin - April 8, 2022 0
The Ministry of Lands and Natural Resources has rubbished claims by Member of Parliament for Tamale Central that it has spent GH¢10 million on...
General News

Admin - June 14, 2021 0
The Adentan Circuit Court has sentenced a trader to eight years in prison for stealing a four-year old girl at Amrahia in Accra. Michael Duodu...
General News

Admin - July 6, 2021 0
Principal of the Tumu College of Education in the Upper West Region, Bertinus Adams Kaleo has declared zero tolerance for “Sex for grades” which...
General News

Admin - May 23, 2022 0
The St Monica Primary and Junior High School blocks in the Tolon district of the northern region have been destroyed by rainstorm. The incident...
General News

RE: First Report Of The Inquiry Into The Demolition Of The...