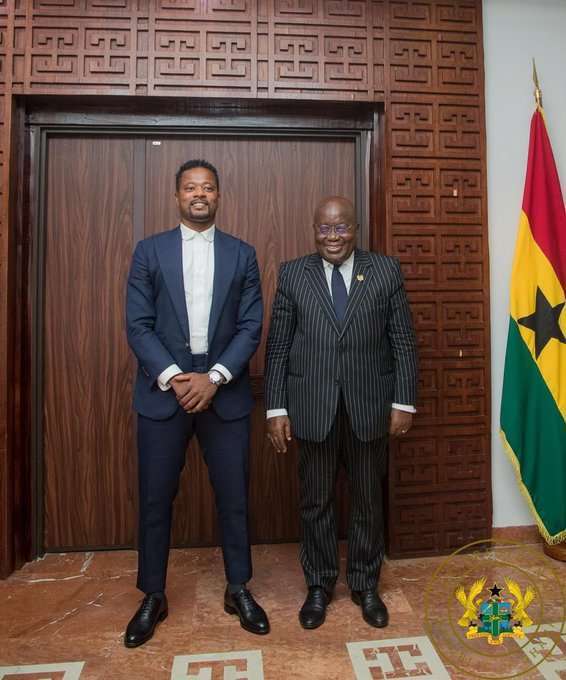 Ex-French and Manchester United footballer Patrice Evra says the reception he has been given in Ghana is the best he has ever seen.

The former footballer arrived in Ghana in the late hours of Tuesday, 13th  September 2022 for an official visit.

The 41-year-old ex-France international is in Ghana for the launch of his autobiography which is titled ‘I Love This Game’.

The former English Premier League winner said, “It’s my first time in Ghana, I have been to Nigeria and Senegal before but this reception in Ghana is the best I have received.”

He has been in Nigeria and his home country of Senegal after his Ghana visit, he is expected to head to and Ivory Coast before returning to his base in Europe.

He was given a rousing welcome by the Manchester United Supporters group of Ghana when he touched down on Tuesday evening.