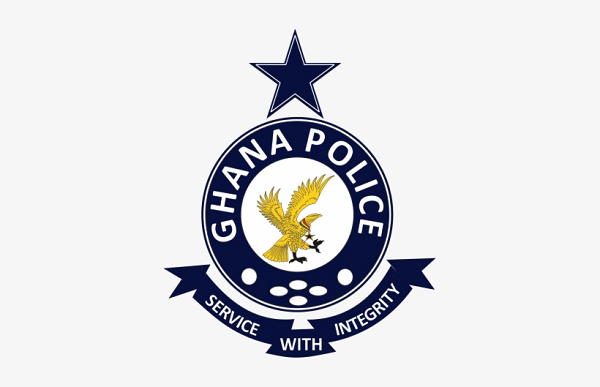 The Ghana Police Service has said it has facilitated the medical treatment of affected persons in last Monday (20 September, 2021) brutalities perpetuated by its personnel in some parts of the Tamale metropolis.

The Acting Director-General, Assistant Commissioner of Police (COP) Kwesi Ofori who is also in charge of Public Affairs in a statement confirmed this and added the police administration have also provided psychological support to the victims by a team of clinical psychologies sent from Accra.

He disclosed the Acting Inspector General of the Ghana Police Service, Dr George Akuffo Dampare also spoke on phone to the affected victims and assured them that the matter would be dealt with decisively.

Four police personnel have already been interdicted pending the conclusion of an ongoing investigation into the incident that led to some residents of Tamale suffering brutalities in the hands of the police officers assigned to assist the Northern Electricity Distribution Company (NEDCo) to carry out its routine power theft operation.

The statement further commended leadership of the Northern Regional Police Command led the Regional Commander, COP Timothy Yoosa Bonga for acting swiftly to deepen the cordial relationship between the police and the community.

“We also appreciate and commend members of the community for their understanding as we await the outcome of the disciplinary” the statement added.

NIA to introduce premium Ghana card registration at a fee

Admin - July 1, 2020 0
The leadership of the National Democratic Congress (NDC) has unveiled its Campaign Team for the 2020 General Election, with Professor Joshua Alabi...