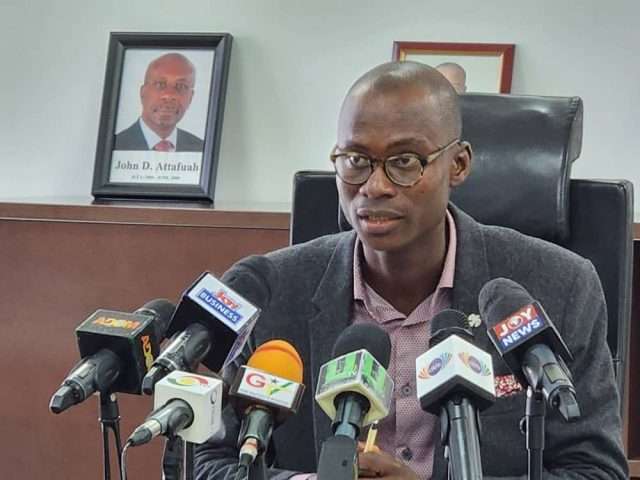 The National Petroleum Authority (NPA) has said it had become unsustainable to keep the subsidy on Residual Fuel Oil (RFO) because the subsidy on it was affecting its supply.

It explained the suspension of the subsidy on RFO was to ensure regular supply of the product to industry since the high price of fuel and the continuous depreciation of the Cedi against the dollar have made it unsustainable to keep the subsidy on RFO.

Speaking at a press conference in Accra today (Wednesday), the Head of Economic Regulation of NPA, Mr Abass Ibrahim Tasunti, said the revenue the country was generating from the Price Stabilization and Recovery Levy had not been enough to pay for the subsidies accruing from RFO and premix fuel.

He stressed that as the prices of fuel and the exchange rate rise, subsidy levels also rise because the full costs of the products are not being passed unto the consumer.

The government paid GHc136 million as subsidy on RFO in 2021, and again paid GHc52 million out of the total subsidy of GHc154 million for the period January to September, 2022, leaving a balance of GHC102 million.

Mr Tasunti said the manufacturing industry had suffered to access RFO to power their machines, leading to the close down of some factories.

He said the NPA had engaged players in the manufacturing sector on the challenge in the supply of RFO and the resolution was that in the meantime, the subsidy on RFO should be removed so that they could pay the full cost to ensure regular supply of the product and get their factories running.

‘The industry prefers to pay the full cost of RFO so they can continue running their factories than not to have their products at all’, Mr Tasunti said.

He said the alternative product that the manufacturing industry could use was diesel but the cost of the product was very high now.

When the Price Regulation Policy was introduced in July, 2015, government decided to keep subsidies on RFO and premix fuel.

And to ensure that these subsidies are funded, the Energy Sector Levies Act introduced a levy called the Price Stabilization and Recovery Levy to pay for subsidies on RFO and premix.

Mr Tasunti said the revenue that would be generated from the Price Stabilization and Recovery Levy would be focused on only premix fuel for now while the subsidy on RFO would be taken off until things change.

However, government through the NPA has suspended the subsidy on Residual Fuel Oil (RFO), the fuel used by the manufacturing sector, effective November 1, 2022.

The Authority has, however, maintained the subsidy on premix fuel to continue to cushion the fisher folk.

Not One Of Us