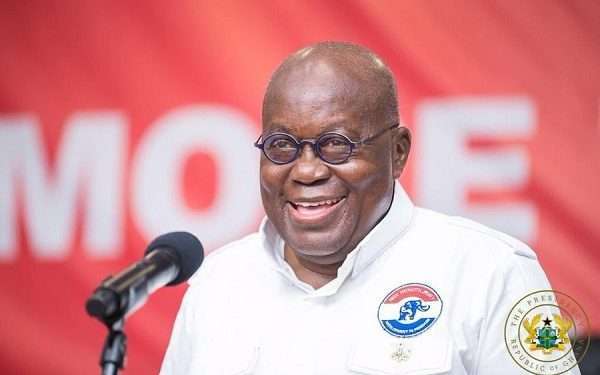 President Nana Addo Dankwa Akufo-Addo says he is grateful to organized labour for agreeing to the terms for the payment of the Cost of Living Allowance (COLA).

He maintains that the agreement which has subsequently led to the suspension of the industrial action by the labour unions is proof that, government places value on the interest of the Ghanaian worker.

“I want to say big thanks to organized labour for reaching this agreement. Because it then demonstrates also the concerns our party has, always had and will continue to have for the concerns of the workers and the people of Ghana”, he said.

Speaking at the New Patriotic Party (NPP) national delegates conference currently underway at the Accra Sports Stadium, President Akufo-Addo parted government on its shoulder for not cutting workers’ salaries during the height of the COVID-19 pandemic, thereby ensuring job security during the period.

“On the contrary, not only were they paid in full, they also had their jobs protected, we went further to make it possible to organize free water free electricity, for the ordinary people of our country. That is the measure of the concern of the New Patriotic Party for working people in our country,” he said.

Sagnarigu MCE congratulates Akufo-Addo on his election as ECOWAS Chair