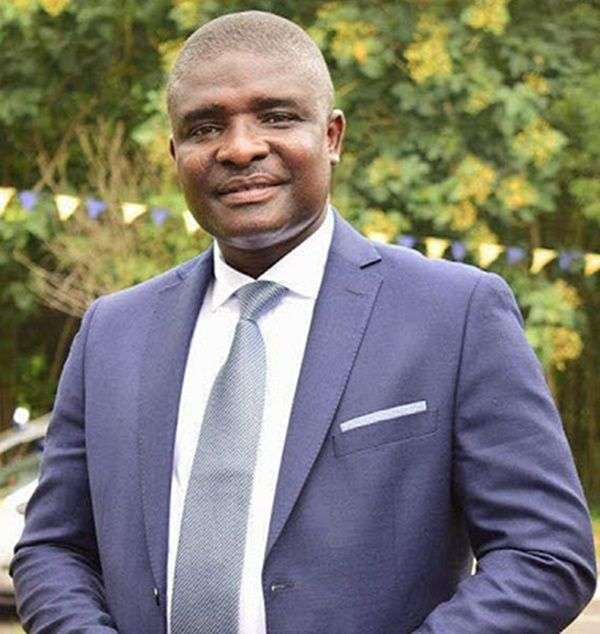 The New Patriotic Party (NPP) believes moves by the Minority in Parliament to have Finance Minister, Ken Ofori-Atta removed from office is an exercise in futility.

It says, the Majority caucus will also not support the motion of censure against the Minister as filed by the Minority.

A Deputy Director of Communications of the NPP, Kamal Deen Abdulai described attempts for the impeachment of the Finance Minister as ‘much ado about nothing’.

“The Speaker admitting that motion is very predictable and it doesn’t mean that the conditions for admitting such a motion to be full will be met.”

Commenting on the Majority caucus back track over its demands for the Finance Minister’s dismissal, after meeting President Akufo-Addo, Kamal Deen Abdulai said there is nothing wrong with the NPP legislators softening their stance.

“It’s trite knowledge, some Majority MPs called for the head of the Finance Minister. Also, after engagements they have changed their stance that some time be given the Minister agreeing that they are not going to pursue this matter once the President has spoken to them and the unification we are seeking has been seen.”

They threatened to boycott government business in parliament should the president fail to fulfill their demands.

The group however accepted President Akufo-Addo’s request asking them to allow the Finance Minister some time to finish negotiations with the International Monetary Fund (IMF).

The majority caucus in Parliament called for the dismissal of Mr. Ofori-Atta, and the Minister of State at the Finance Ministry, Charles Adu Boahen.

Their colleagues on the other side – that’s the Minority have also filed for a motion of censure against the Finance Minister.

On the same program, Tamale Central Member of Parliament (MP), Murtala Mohammed revealed his plans of commencing processes to impeach the President Akufo-Addo.

Ministries Urged To Educate Youth In Management Of Plastics

‘There Was No Disrespect’ – Kan Dapaah Reacts To Airport Incident