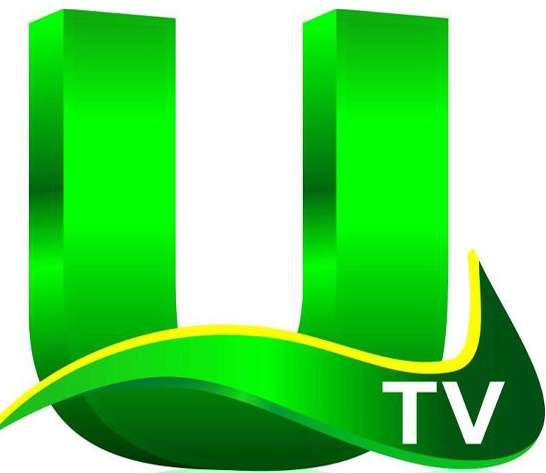 GTV has been airing the live lotto draws for decades but has now lost the rights to continue with what has been reported as a highly lucrative partnership with NLA.

Management of with the state-owned lotto operator in a statement issued in Accra said “the National Lottery Authority (NLA) wishes to announce to the general public, its cherished patrons and all stakeholders that with effect from Wednesday 1st December 2021 , its Live Draws would be televised on United Television (UTV) only.”

It added that UTV will televise NLA’s Live Lotto Draws every Monday to Saturday from 7:15pm to 7:30pm.

Admin - November 13, 2020 0
The Deputy Volta Regional Minister, Reverend Johnson Avuletey, has expressed shock at the death of Former President Rawlings, saying he was a...
News

Admin - August 25, 2021 0
Energy think-thank, Institute for Energy Policies Research (INSTEPR) has questioned the unwarranted delay in the investigation and prosecution of officials involved in...