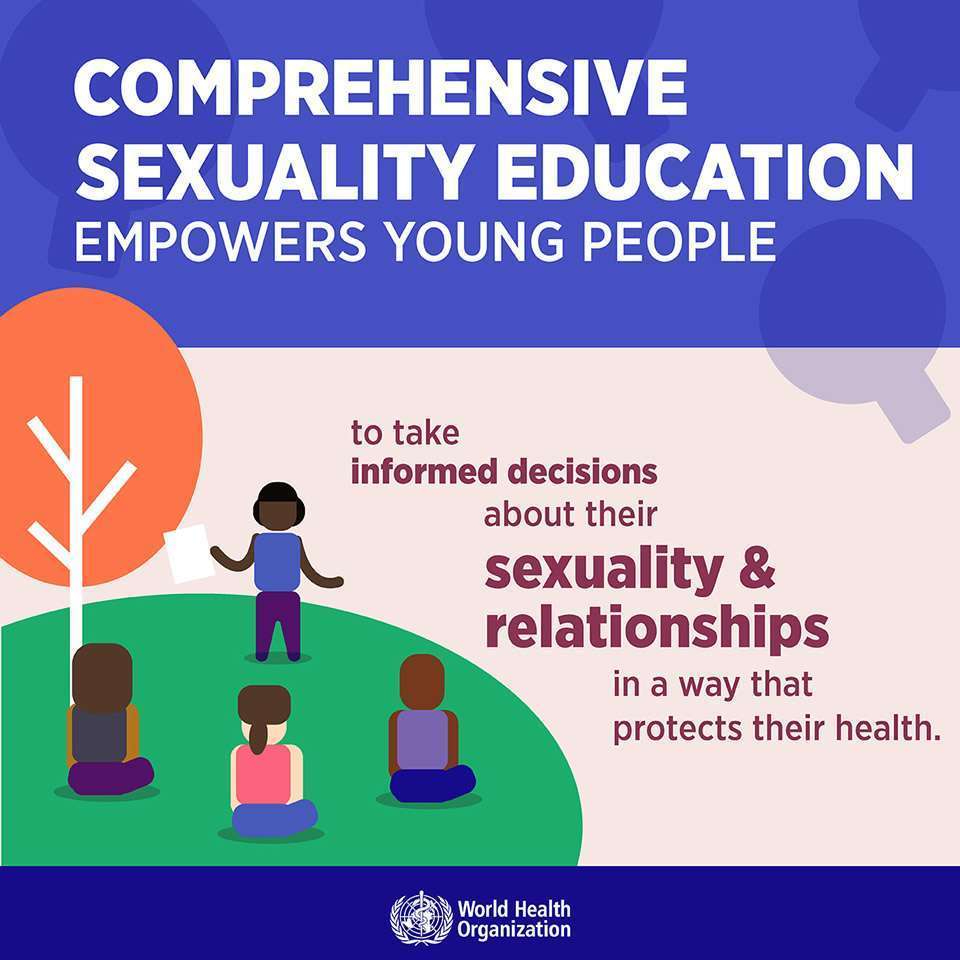 Last year my Aunty travelled to Togo for about 2 months. She tasked me to take care of the home and keep an eye on the the 7 children she left behind – one boy and six girls.

Weeks after she left, some of the children reported to me several times how one ”Ablah’ was spending too much time with one guy in the neighbourhood. This guy worked at a mill. In fact, before my aunt travelled I was receiving complaints of how ‘Ablah’ would return home late from school or when she is sent on errands. However, the whole issue worsened when my Aunt travelled.

I didn’t take the report too seriously. Yet, I tried warning her that she should be mindful of spending time with guys. I even made reference to the increased number of teenage pregnancies Ghana recorded in 2020 and a whole lot of talks.

She vehemently refuted the reports her relatives were making about her. You had to see how defensive she was to understand what I mean. I tried to talk to her but I was too mindful of how  to handle the reports I was receiving. I didn’t want to be like I was only listening to her relatives.

Fast forward, my Aunt returned from the trip and she called me one morning to tell me that ‘Ablah’ is pregnant. This was about two or three days after her return. I rebutted my aunt’s claims and said it was not possible. Apparently, I had seen the changes on the girl’s body but I couldn’t tell what it was. If it were true, it would partly mean that I neglected my responsibilities of keeping an eye on the children when she was away.

Lo and behold, three days ago ‘Ablah’ gave birth to a baby girl. This girl was in class 4 when she got pregnant. She is an orphan and that partly disrupted her schooling. She had a premature delivery and I am not feeling myself. Right now I am worried about the other girls in the house.

On the day when ‘Ablah’ was showing signs of labor, one of the girls jokingly pointed to another girl and said ‘You are next’. All those around at the time laughed about it, but it is not funny now.

I went to see her after the she had delivered and I was soliloquising and asking myself: could I have avoided this pregnancy if I had given her a good beating? Or I should have told her about the use of contraceptives and safe sex? Or if I had gone to warn the guy she was spending time with this would have been avoided?

Anyway, I thought you would be asking me who is responsible for the pregnancy. The guy is nowhere to be found. He has no relations or any one to trace him. This is the part which really breaks the hurt

I am thinking to myself, maybe the Comprehensive Sexuality Education thing nu, we fought it too early. We must open a conversation on that again. If Ghana is recording more than 100 000+ cases of teenage pregnancy annually for the past five years,  and the mantra has been to preach abstinence only, maybe we should reconsider a new approach in dealing with this.

More worrying is that, out of the 555 000+ cases of teenage mothers we have in Ghana, only a little above 10 000+ of these teenage mothers return back to school, according to the Ghana Education Service (GES). Should the trajectory continue, by 2025, about 1 000 000 girls will abandon schooling due to teenage pregnancy (Unintended pregnancy).

I believe that we would prefer to have a group of young people who are well informed and educated on what sex is and are mindful of their development. Than leave our children and young girls to open and unstructured education on sex and the physical development.

We fought the Comprehensive Sexuality Education too early. There may have been some aspects of it that we may disagree with but let us not throw the baby out with the bathwater in this situation. There are definitely a large aspect of it that we can use to reduce the danger we are walking into as a country.

Okyeame Kwame Lists 9 Things He Wishes Was Taught In School

Selasi Aklotsoe - April 11, 2022 0
Highlife singer, Okyeame Kwame has listed some life skills he wished he was taught when he was in school. The rapper who doubles as...
Lifestyle

Abena Korkor Apologises To Stephen Appiah and Others

Selasi Aklotsoe - March 18, 2022 0
Abena Korkor has come out to apologise to the men and women who's image she has tarnished by dragging their personal activities into the...
Lifestyle

‘How To Murder Your Husband’ Writer Sentenced For Murdering Husband

Selasi Aklotsoe - June 13, 2022 0
Murder, she wrote - and for murder, she is going to jail. An Oregon judge has sentenced Nancy Crampton Brophy, a romance author who apparently...
Lifestyle

Selasi Aklotsoe - June 19, 2022 0
Father's DayHappy Father's DayTo the gender that doesn't want to be celebrated.For we are still learning how to love ourselves So why should we...
General News

Admin - September 22, 2021 0
The provisional results of the 2021 Population and Housing Census (PHC) indicates that there are more females in the Volta Region than the 15...
Lifestyle

What Does The Street Youth/Child Need? – VOICES Ghana

Selasi Aklotsoe - March 14, 2022 0
This is an initial engagement report from VOICES Ghana. The team at VOICES Ghana have been trying to understand the issue of Streetism and what...