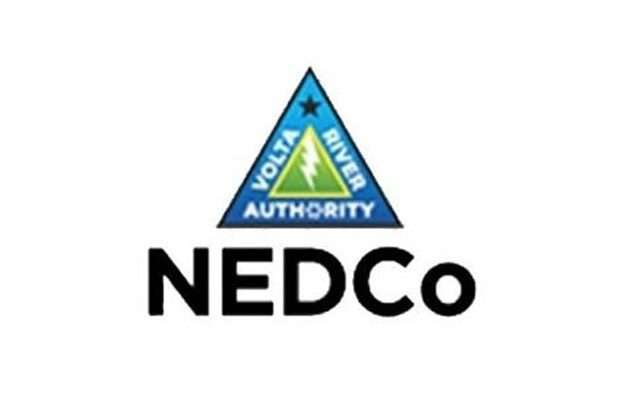 Management of the Northern Electricity Distribution Company (NEDCo) have expressed regret for the inhumane treatment meted out to some residents in the Tamale metropolis during their routine monitoring and power theft check operation in collaboration with personnel of the Ghana Police Service last Monday (20 September, 2021).

Some police were captured earlier this week in separate videos which went viral brutalizing residents of Nakpanzoo, Nimafong among others for alleged power theft. The officers were seen physically assaulting the suspects without any form of provocation or an attempt by the victims to resist arrest.

The irate officers were even adamant to listen to explanations from the public and persistently violated the fundamental rights of the civilians.

In this regard, NEDCo in statement signed by the Manager of Corporate Communications and Customer Service, Maxwell K. Kotoka, apologize unreservedly to those directly affected as well as its cherished customers, the people of Tamale and the general public.

“Though an isolated occurrence given that it is quite regular that NEDCo does such operations with Police support, NEDCo regrets the events of that day”

Mr. Kotoka disclosed there is an extensive consultations ongoing with wide range of stakeholders not only ton calm nerves but also, to ensure that the lessons learnt from this unfortunate incident manifest in all future operations.

The Corporate Communication Manager emphasized to this end, steps are underway to drill down this apology through the revered chiefs in Tamale and also, to reach those directly affected by the excesses to confer and sympathize with them appropriately.

“Finally, we wish to explain that monitoring and power theft checks continue to be an inseparable part our mandate and work as a power distributor so we would have to discharge it diligently in the service of Ghana; as we do this, we wish to assure the General Public that all the necessary and reasonable precautions will be taken to ensure that due process is adhered to and human rights, respected at all times!

Meanwhile, the police administration has also interdicted four personnel of the Tamale Police Command for their involvement in the dastardly conduct. They have also launched an investigation to establish the cause of the incident for proper sanctions.

The Police Northern Regional Commander, COP Timothy Yoosa Bonga later paid a visit to the affected communities to empathize with the victims and gave an assurance the matter would be dealt without any hesitation.

COP Bonga explained to Journalists that the action to interdict the embattled officers is to allow the conduct of proper investigations to give information to the police administration for the next line of actions.

“It is something that has happened and we are working on it and that is why we are here to correct and build the relationship with the community. The community is our friend; they need us, we need them. It is because of them that we are here, we’re here to serve them” he added.

Admin - August 21, 2021 0
Delegates of the New Patriotic Party, NPP, in the Bunkpurugu constituency in the North East Region have declared their support for Vice...