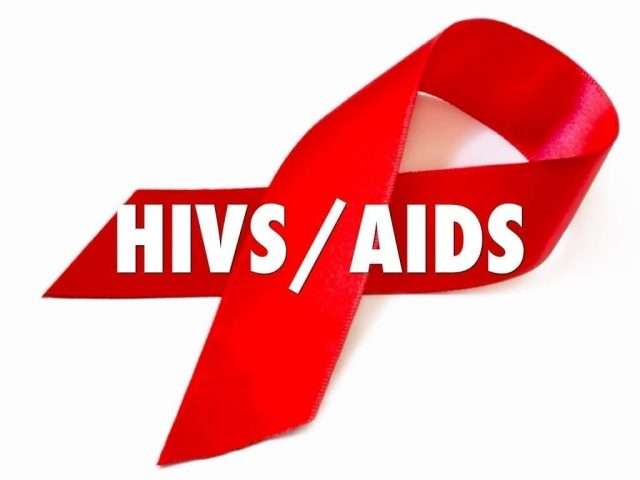 Information from the Ghana AIDS Commission shows that more than 6,000 people live with the Human Immune Virus (HIV) in the northern region. The figure however is the lowest compared to other regions in the country but the Northern Region Technical Coordinator of Ghana AIDS Commission, Mr Nuhu Musah, who confirmed this in a media interview, said the prevalence in the area is still high and worrying.

He further stressed about 28% of infections are among young people.

Mr Nuhu Musah on the sidelines of the celebration of this year’s global AIDS Day in Tamale on Wednesday (December 1, 2021) added young adults must be advised to avoid behaviors that would put them at risk of contracting the viral disease.

According to Mr Musah, over 90% if not 95% of people living with HIV do not disclose their status to their relations, either their husbands or wives, boyfriend or girlfriend relationship or their families.

He intimated this can foil HIV new infections in the society, explaining “if you don’t disclose to your friend or partner it means when you engage in sex, you will intentionally or unintentionally infect him or her”.

“This is very important and we have to watch out at that. We must make sure that we work together, talk positive things about HIV, why do we need to talk positive thing? Because there is treatment for HIV; when you’re infected today, you’re given treatment and you can never get to the AIDS stage and then you will live a normal life” he asserted.

Highlighting the significance of the Global AIDS Days, the Coordinator said, “The importance of the day is to remember those who have died with AIDS related causes; mobilise support for persons living with HIV including those affected with HIV and also to mobilise support around the globe and in communities and regions – so we work together and responding to HIV and AIDS”.

Letter From Africa: The woman Bucking The Trend In Ghana To Embrace Her Grey...