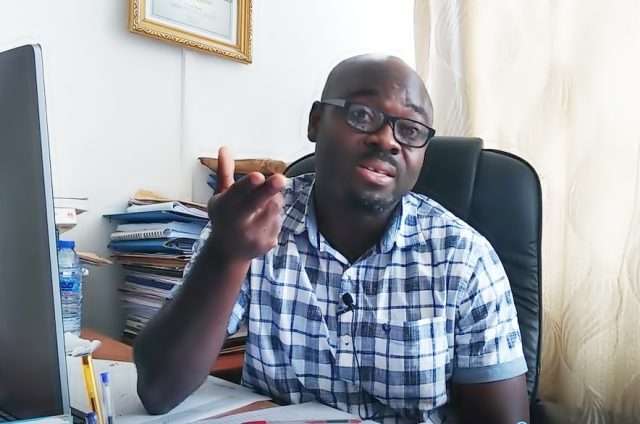 Economist, Professor Lord Mensah says comments by the Finance Minister urging Ghanaians not to panic over the continuous depreciation of the cedi will not have any impact on the economy.

According to Bloomberg, the Ghana cedi is the worst-performing amongst 148 currencies in the world, having depreciated by nearly 52% this year.

Finance Minister, Ken Ofori Atta has said increased importations during Christmas are accounting for the rush for the dollar and assured that once a deal is concluded with the IMF, the slide in the value of the cedi will be halted.

But in an interview, Professor Lord Mensah said, until Ghana moves away from import dependency, there will be constant pressure on the cedi, leading to astronomical depreciation in value as is happening currently.

“We have a cause to worry because we do not produce much in Ghana. So, once everything on the shelf is imported with the dollar, the Minister cannot say we cannot worry about the dollar. We need to get worried about the dollar because we know getting to Christmas, the demand for the dollar is high adding to the depreciation of the dollar and the rate for this year alone is unbearable.”

The Ghana cedi has lost close to 50 percent of its value since the beginning of the year.

Ghana’s inflation for September 2022 stands at 37.2 percent while Producer Price Inflation for the same month has risen to 45.5 percent.

Despite these, government says Ghana’s economy is recording some marginal growth despite recent ravaging shocks.