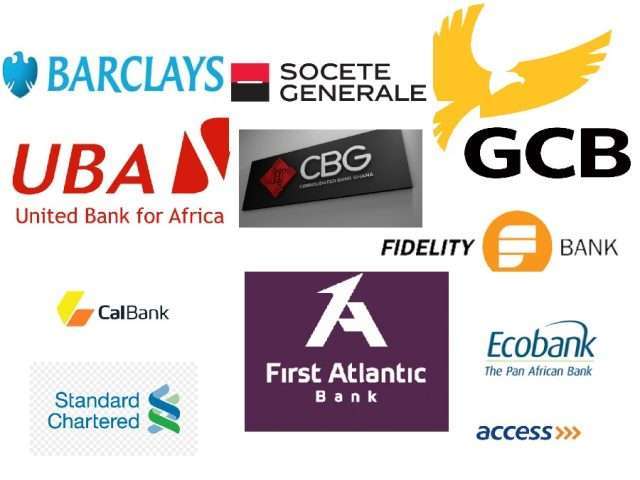 The April 2021 Banking Sector Development Report indicates that banks growth in profit-after-tax slowed to 5.9% in the first two months, from 38.8% recorded during the same period last year.

This is as a result of a decline in growth of interest income.

Also, cost control measures continue to impact positively on the sector with operational costs declining marginally by 0.3%, as against a growth of 18.6% over the same period in 2020. The marginal gain in operating cost was however offset by higher loan provisions.

Total provisions however increased by 62.2% in February 2021, compared to 6.5% in February 2020, due to the rising Non Performing Loans, partly from the general pandemic-induced repayment challenges as well as some banks’ specific loan recovery challenge.

Return on Assets and Return on Equity

These two important indicators to shareholders also took a nose dive but not alarming.

The composition of banks’ income in February 2021 reflected the structure of the balance sheet, the report emphasized.

In line with the increase in banks’ investment holdings, interest income from investments remained the largest source of banks’ income, with its share increasing to 51.1% in February 2021, from 42.5% in the previous year.

Interest income from loans was the second largest source of banks’ income but its share declined to 31.1 % from 38.7 percent, reflecting the slowdown in credit growth.

The share of fees and commissions however increased marginally to 12.3% from 11.7% over the same comparative period, while the share of other income sources declined to 5.5% from 7.2%.

Jospong, US Company To Construct $70m Waste To Energy Plant

Admin - May 5, 2022 0
The governing New Patriotic Party (NPP) has described as “a scam”, a promise by former President John Mahama to abolish the electronic Transfer Levy...
Business

No Fuel Shortage At Our Depots – BOST Replies Tanker Drivers

Admin - August 2, 2021 0
The Bulk Oil Storage and Transportation Company Limited (BOST) has dismissed claims made by some tanker drivers that there is shortage of fuel at...
Arts & Showbiz

Admin - June 18, 2021 0
The Minister for Tourism, Arts and Culture, Dr Ibrahim Mohammed Awal has announced plans of government to construct a museum in Yendi to preserve...
Business

NLA To Partner LONACI Of Ivory Coast To Increase Revenue

Admin - September 20, 2021 0
The Director-General of the National Lottery Authority. Mr. Samuel Awuku will this week make a case for the need for collaborative games among West...