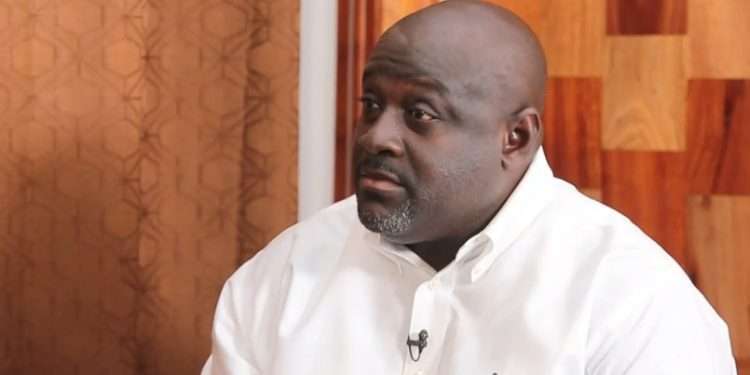 A former Chair of Parliament’s Finance Committee, Mark Assibey-Yeboah, has asked the government not to take negotiations with the International Monetary Fund for granted.

“We should be careful about negotiating a programme,” he told Umaru Sanda Amadu on Face to Face on Citi TV.

A delegation from the IMF is scheduled to start talks with the Ghanaian government over an economic support package today.

But Dr. Assibey-Yeboah stressed that the engagements do not automatically mean the country would be supported.

“The fund went to Sri Lanka for 10 days. There was no agreement. So they [the IMF] coming here does not mean there’s going to be an agreement,” he noted as an example.

Dr. Assibey-Yeboah thus said, “the rhetoric, the posturing, we have to slow things down.”

In the long run, he expects Ghana’s economic situation to change if it finalises support from the IMF.

“I have argued that when the IMF are in town, we get things done right… If I were Finance Minister, I would park the economy at the Fund,” the former MP said.

“The 17th time will not be the last. We will be going to the IMF and going again,” he added.

The government announced last Friday that it would hold formal talks with the IMF.

Ghana’s economy is in distress as it currently has a total public debt stock of GH¢391.9 billion, as of the end of the first quarter of 2022.

The cedi is also the worst-performing African currency, having weakened 22 percent against the dollar this year.

Efforts to tame rising inflation rates have also not been successful.

Ghana Not Ready For Pro-Football