The chiefs and people of Brekusu in the Akuapem South Municipal Assembly of the Eastern Region have celebrated this year’s Ohum festival with pageantry as ministers of state and Members of Parliament graced the event.

The festival was celebrated on the theme: “Education As a Tool for Development”.

As part of the celebration, a new Day Senior High and Technical School was inaugurated.

Contributions from the Assembly and Member of Parliament (MP) for Akuapem South, Mr OB Amoah for the construction and furnishing of the school of about GH¢70,000 were acknowledged by the Chiefs and people of Brekusu.

NPP government led by President Nana Akufo-Addo introduced the flagship programme, Free Senior High School (SHS) education to give access to all Ghanaian children, regardless of the social standing of their parents.

The policy, which was officially launched by President Akufo-Addo in September 2017, was to remove barriers by providing every Ghanaian child with the opportunity of an SHS education. In the first year of the Free SHS policy, the rate of students who did not enroll after being placed fell to about 17% from the annual average of 30%.

Again, with the introduction of the Free SHS programme, the total number of students enrolled in the country’s senior high schools is projected to be 1.2 million children.

This has resulted in a phenomenal rise of over 400,000 more students accessing senior high school education.

Speaking at the festival, the Akuapem South MP assured the chiefs and people of Brekusu that the construction of the $24 million Kwabenya- Brekusu- Kitase road will be completed as funding for the project has already been secured. 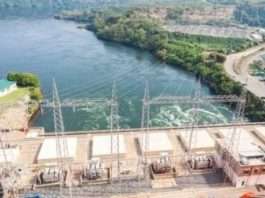 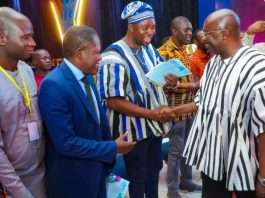 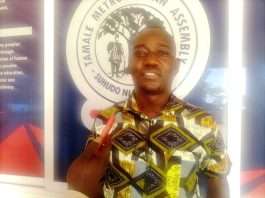 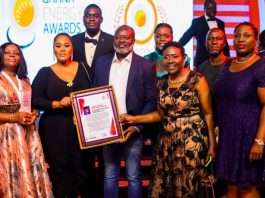 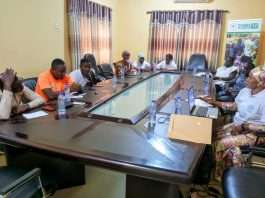 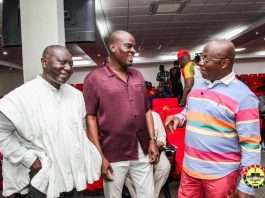 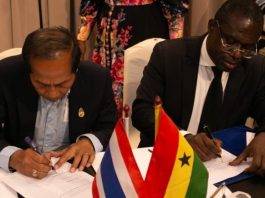 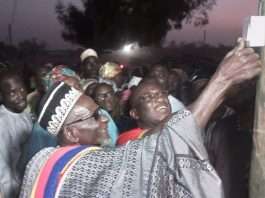 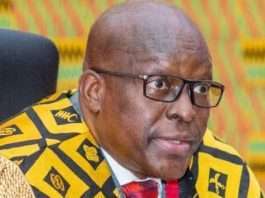 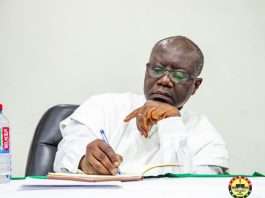 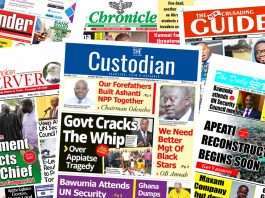 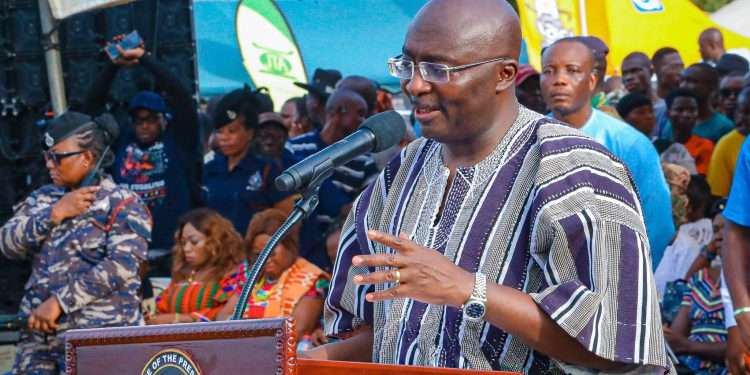