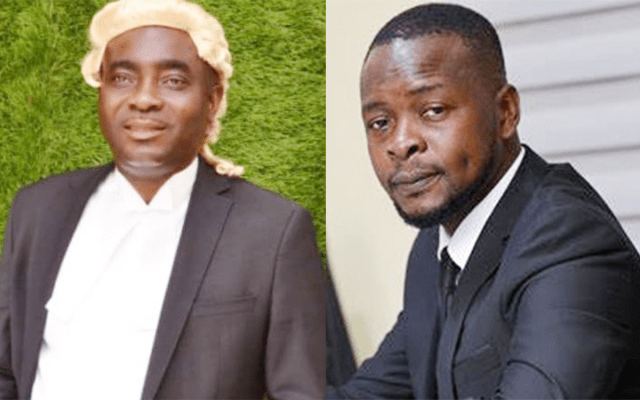 A three-member Elections Committee of the Private Newspaper Publishers Association of Ghana (PRINPAG) has set 12th August, 2022 for the election of the national executives to steer the affairs of the association for the next three years.

The committee on August 4, 2022 undertook the vetting of aspirants vying for positions as enshrined in the PRINPAG Constitution.

Article 10.1 of the constitution states the Executive Committee of the Association, “shall consist of the President, Vice-President, Executive Secretary, Public & External Affairs Officer, National Organiser and Financial Secretary/Treasurer.

It added that “the Executive Members shall be proposed, seconded and elected by members in good standing and shall be eligible to remain in office for a period of three (3) years renewable.

“The Executive Secretary shall be appointed by the Executive Committee on a four (4) year contract subject to renewal”.

Again, on the Elections and the eligibility criteria the PRINPAG Constitution states in Article 17.0 inter-alia that, “The Elections Committee is the highest elections body for all elections to positions in the Association.

“The Executive positions can only be contested for by members in good standing and who have been members of the Association for a period of not less than three (3) years.

“A member who wishes to stand for elections must be nominated and seconded by two (2) other members in good standing”.

The Elections Committee in a statement said pursuant to the above provisions, the following members in good standing picked and filled their nomination forms for the following positions:

Candidates for the position of the President:

Candidate for the position of the Vice President:

Candidate for the position of the National Organiser:

Candidate for the position of the Treasurer:

Candidate for the position of the Public Affairs & External Relations Officer:

However, after the vetting process however, the elections committee by a unanimous decision disqualified MR. ELORM DESEWU who was vying for the position of Treasurer on technical grounds.

The committee said at the close of the vetting process, it explained to candidates going to polls unopposed that “there shall be a YES or NO votes. Candidates are required to obtain plus fifty percent (50%) votes before they can be declared eligible winners”.

GWCL Fears Shutting Down Due To Galamsey