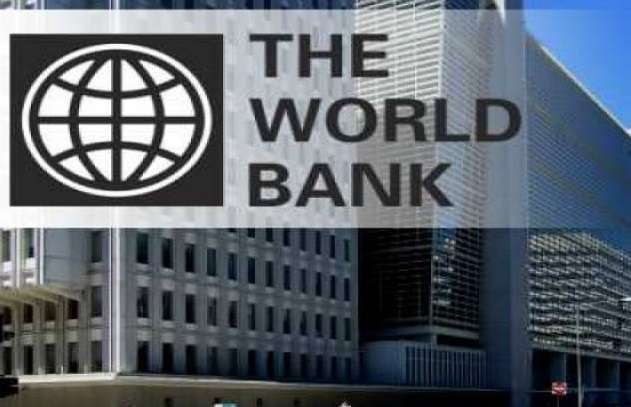 The World Bank has projected that prices of agricultural products are likely to decline by 5% in 2023.

The bank in its food security update noted that this reflects better prospects for global production alongside lower input costs, particularly for fertilizers.

It however pointed out that despite these projections, prices are expected to remain above pre-pandemic levels.

In addition, the report highlights the possibility that fertiliser prices will continue to rise in response to higher natural gas prices caused by the closure of several European fertiliser manufacturers.

In emerging markets and developing economies, the report said food insecurity remains a serious concern, driven by trade restrictions, weather-related events, and conflict, including the Russian invasion of Ukraine.

Since the last update on December 13, 2022, agricultural, cereal, and export prices have remained relatively stable.

The report said food prices are 36% above the 5-year average.

Inflation averages 18% in an unfavourable environment shaped by the war in Ukraine and devaluation of some local currencies.

It added that conflict and instability continue to drive food insecurity, especially for internally displaced persons, of whom there are currently more than 6.1 million.