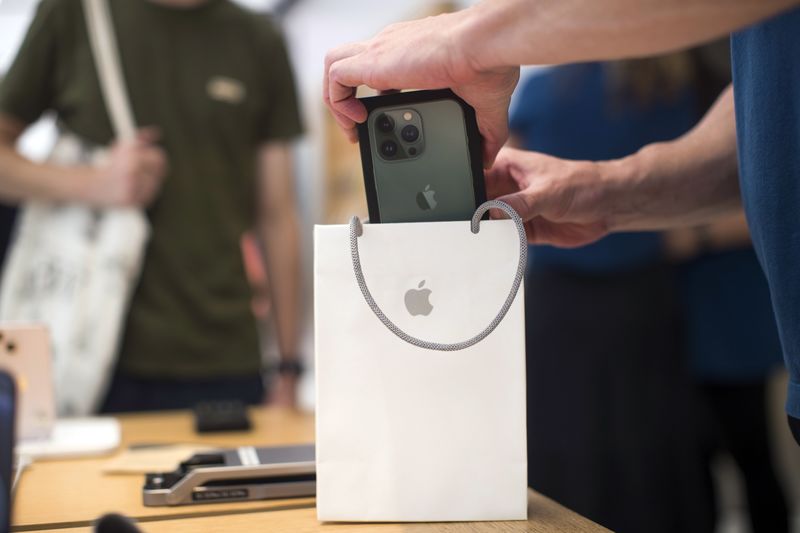 In a decision dated April 12, regional judge Vanderlei Caires Pinheiro from Goias state in central Brazil ordered the company to pay compensation of 5,000 reais ($1,080) to a customer who made a complaint.

In his ruling posted on a legal website, the judge said that the adapter is essential for the normal functioning of the iPhone, and found that the manufacturer is violating local consumer law by removing if from boxes. The decision could prove costly for the company if it is forced to compensate more Brazilian consumers, or start including accessories in products sold locally.

Apple declined to comment, in reply to an email sent to its press office.

The company didn’t include headphones or a charging adapter when it launched a new range of iPhones in 2020, saying that this would be better for the environment. Pinheiro rejected this argument.

“The claim that such a measure seeks to reduce the impacts of environmental issues is pointless since the defendant continues to manufacture such an essential accessory, but now sells it separately,” the judge said.

He also rejected Apple’s claim that the USB-C cable was not exclusively compatible with its products and could be used with power adapters from other manufacturers. The device has a different design and cannot be used with any USB port, he said.

Selasi Aklotsoe - May 13, 2022 0
Google has unveiled its first smartwatch at its annual developer conference. The Google Pixel Watch combines its own Wear operating system with Fitbit health tracking. Fitbit...
Business

Admin - September 9, 2021 0
MTN Ghana, as part of its 25 th Anniversary celebration, has committed an amount of GHc10 million to the Ministry of Communication and Digitalization...
Gadgets

Selasi Aklotsoe - May 10, 2022 0
Apple has announced that it is discontinuing its original music player, the iPod touch. The firm says it will remain available to buy "while...
Business