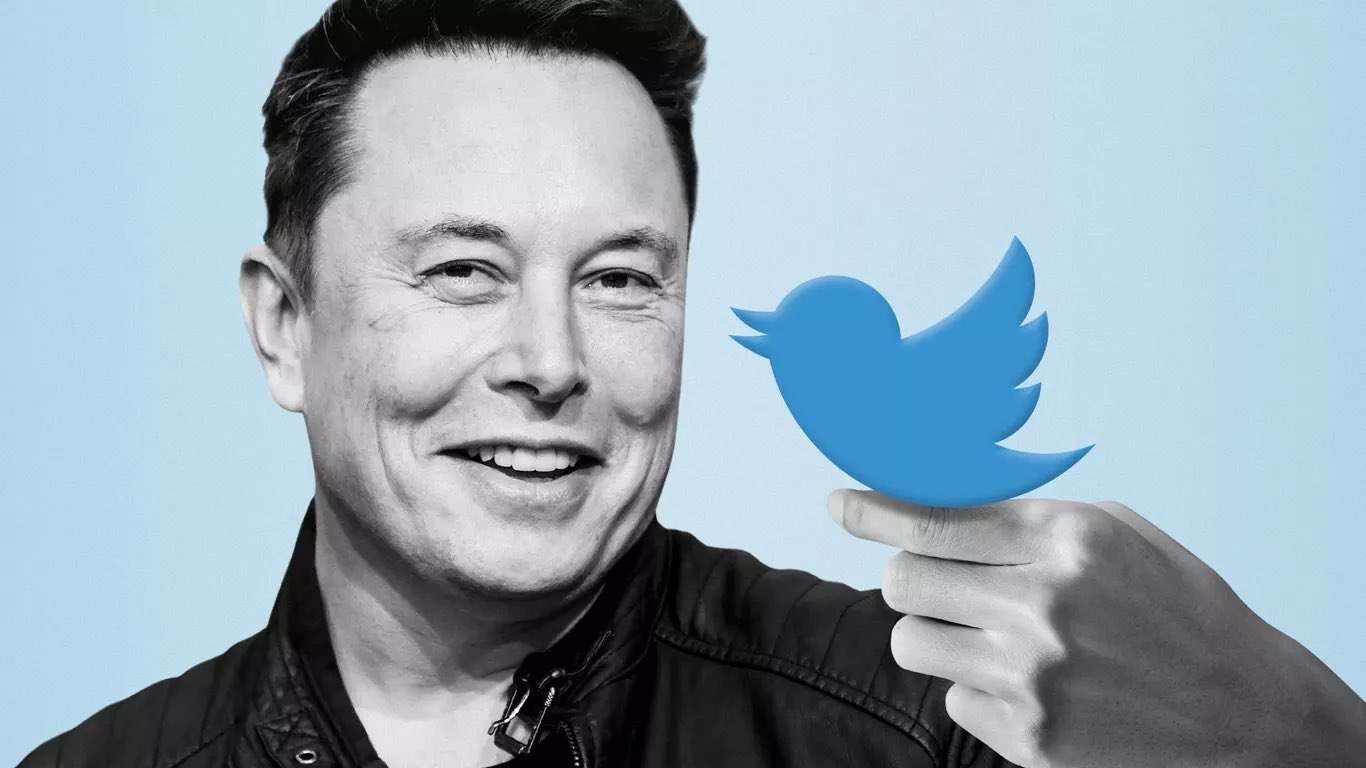 Elon Musk has announced that he plans to form a “content moderation council with widely diverse viewpoints” at Twitter in his first policy act after taking over the social media company on Friday, stressing that no changes to the platform’s moderation policies have been made so far.

The outspoken billionaire businessman said that no major decisions or account reinstatement will take place before the council convenes.

“To be super clear, we have not yet made any changes to Twitter’s content moderation policies,” he added in a later tweet.

Twitter formally became the private property of Musk, CEO of Tesla and SpaceX, on Friday, steering the platform down an uncertain path under the stewardship of one of its most vocal critics.

Scrutiny quickly turned to how the platform will operate under a self-proclaimed free-speech absolutist who some users fear will turn Twitter into a global stage for hate speech and disinformation.

The bird is free,” tweeted the billionaire Tesla founder and space pioneer in reference to the company’s logo. “Let the good times roll.”

The deal drew contrasting reactions, with former US president Donald Trump cheering the change of leadership on a platform that had banned him, while activists warned of a surge in harassment and misinformation.

European politicians were quick to signal to Musk that the continent had regulations for social media companies.

“In Europe, the bird will fly by our rules,” tweeted Thierry Breton, the EU internal market commissioner.

Facebook: Users Angry After Accounts Locked For No Reason