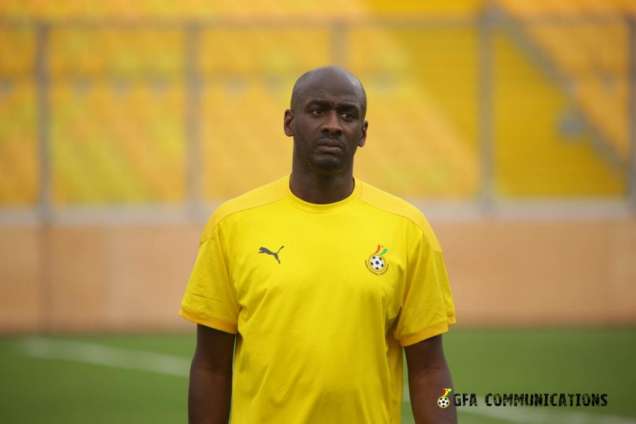 After the match, the Black Stars coach told the media that he “made mistakes” against the five-time world champions, who scored three first-half goals to maintain their dominance over Ghana and extend their unbeaten streak.

Brazil have now won five consecutive games against Ghana and are unbeaten in 14 games.

“I will start with myself because maybe the system was wrong. I have to look at it again and question myself first,” Addo said.

Brazil dominated the first half, with Tottenham striker Richarlison scoring a brace after Paris Saint-Germain centre-back Marquinhos gave Brazil the lead by nodding home a ninth-minute corner from Raphinha.

Addo made several substitutions in the second half, including debuts for Inaki Williams, Tariq Lamptey, and Mohammed Salisu.

“In the second half, we showed we can also compete with them not only against the ball but also with the ball. Better positions, we had some half chances. I’m happy that in the second half we didn’t allow [a lot of chances].”

“What I am very disappointed about was the set pieces and if we take this out, Maybe we’ll be luckily 1-0 down into halftime. I know the mistakes we made. I don’t think the third goal was a foul so it’s not only me who is making mistakes,” he added.

Ghana’s next match is against Nicaragua, and Addo’s men are expected to easily defeat the minnows in Spain.

Ya Naa charges Dagbon Youth Association to work for peace, unity and dev’t